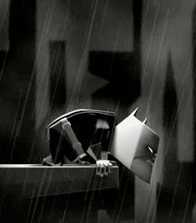 In anticipation of the upcoming Batman Movie, here is a brilliant Batman animation short. The short was created by Isaak Fernandez, a character animator from Barcelona. He spent three long years creating this ode to the Dark Knight, but the effort was rewarded by a job at IIion Animation Studios in Madrid.

The visual style of animation is very similar to Batman: The Animated Series, but with one quirky difference. Batman’s incredible physique has been caricatured and the result is quite humorous. Batman looks like the illegitimate offspring of a cat and a bat. Jokes apart, the animation is very fluid and the sound is top-notch. It even ends on a cliff-hanger note. It’s a must see for Batman fans.

Visit Binary Moon for the video link and more. 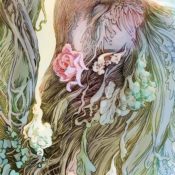