Anti-piracy ads are getting more accusatory in tone by the day. Watch a hilarious anti-piracy ad from the IT Crowd show, which parodies the MPAA anti-piracy Ad. I hope the American version of the sitcom is as good as the British one. 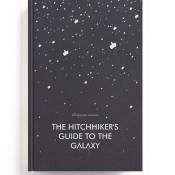