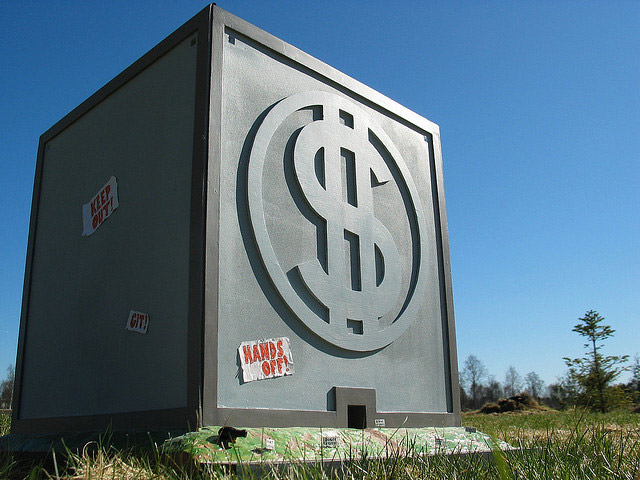 Matt Gullikstad has created an astonishingly detailed scale model of Scrooge McDuck’s Money Bin. For those of you who don’t know already, Disney’s Scrooge McDuck is the miserly, uber-rich uncle of Donald Duck, who keeps his money safely locked up in a massive money bin. One of Scrooge’s many quirks is to “swim” in the “three cubic acres of money” as a pastime.

The scale model has been adapted from blueprints in the “The Beagle Boys vs The Money Bin” comic book  by Don Rosa and Dan Shane .

You can check out the other photos showing the insides of the bin at his Flickr gallery. 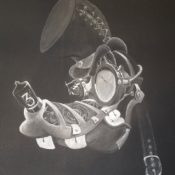