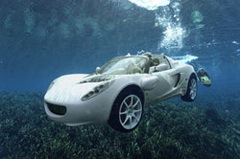 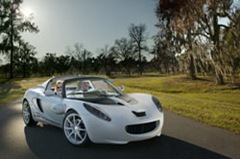 While the car may or may not be very successful, it’s heartening to know that electric vehicles can be objects of desire too.

Visit the Rinspeed – Official Site to see more pictures of the car.