The Editing Room has put up an unofficial, strictly tongue-in-cheek script for the Indiana Jones and the Kingdom of the Crystal Skull movie.

Snip from the script:

Holy shit, a nuclear bomb! I’ll hide in this lead-lined fridge to protect myself from the radiation that will permeate the area shortly after the ten-million degree heat generated by the blast is done obliterating every single object in a 5 mile radius!

Somehow, this WORKS. HARRISON FORD emerges from the fridge with his face covered in black soot, holding a sign that reads “ouch.”

HARRISON teaches his film class entitled “How To Ruin Millions Of Childhoods In 2 Hours” when he is interrupted by the DEAN, JIM BROADBENT.

Sorry Harrison, but the government thinks you might be a Soviet. Apparently someone rented “K-19: The Widowmaker” and panicked.

Bullshit, nobody saw that movie.

Link (Lots of spoilers, don’t click if you still intend to watch the movie) 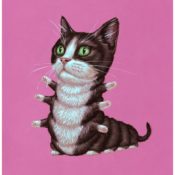 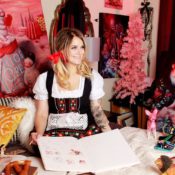 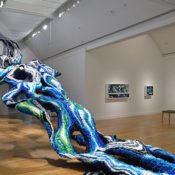 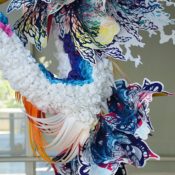