The General Assembly of the United Nations adopted and proclaimed the Universal Declaration of Human Rights on December 10, 1948.

Seth used a combination of After Effects and Illustrator to distill the 30 articles of the proclamation into a short, yet concise, work of animation.

Watch it after the jump.

[via Cool Hunting and Font Feed] 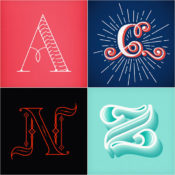 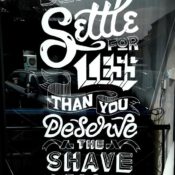