A.V. Club. has an compiled an interesting list of 15 "Gearshift Movies.” The term was coined by Oscar nominated filmmaker P.T. Anderson to categorize films whose storylines abruptly take a sharp, inconceivable turn (for the viewer) in tenor and direction. 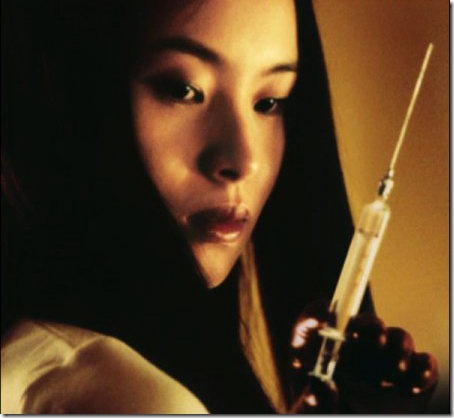 Here is a short snip from the article about Japanese director Takashi Miike’s cult film –Audition:

The last third of Audition is what shocks most viewers, but fans of extreme J-horror maestro Takashi Miike are probably more shocked by the first third, which tells the story of a lonely widower with a restraint more common to a Yasujiro Ozu movie. When the man uses his post in a film-production office to "cast" a potential future wife, he finds the demure young woman of his dreams. Then, in one shot involving a telephone and the contents of a giant burlap sack on her apartment floor, the genre, the tone, and the audience’s expectations all abruptly change.