That’s Magic! is a wonderful short film from Whitestone Motion Pictures, a film company based in Atlanta. 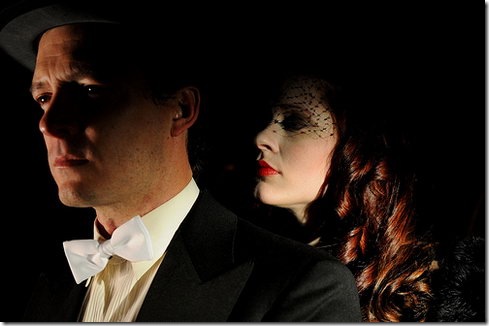 The short tells the story of a talented, but jaded and self-absorbed magician, who discovers the true meaning of magic on one cold winter’s night.

The film, directed by Brandon McCormick, has astonishingly high production values and a brilliant soundtrack.

This is a must watch for budding filmmakers, and people interested in the art of film making.

If you liked the musical score of the film, you can download the complete soundtrack here. 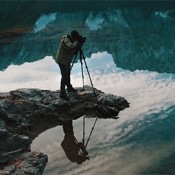 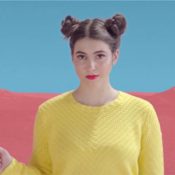