The buzz about Sydney Padua’s delightful “2D Goggles” webcomic is all over the internet. The racy comic is about the adventures of Ada Lovelace, the first ever computer programmer, and Charles Babbage, considered by many to be the father of the computer. 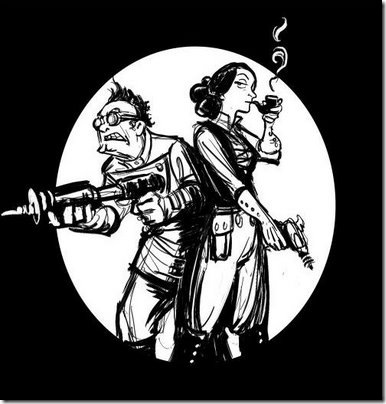 Sydney recently released a brief strip that sheds light on the origins of the beautiful Ada Lovelace, daughter of Lord Byron, “The Enchantress of Numbers,” and now webcomic heroine as well.