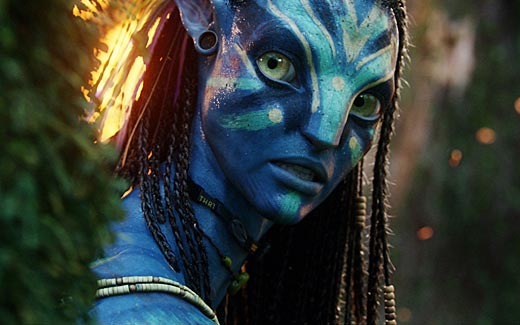 20th Century Fox has released the complete (much-maligned?) script for James Cameron’s Avatar on this site as PDF file.

Let the nit-picking and criticisms commence.

Edit: The “ultimate intimacy” sex scene that was cut from the final edit of the movie, is graphically described in page no. 9o.