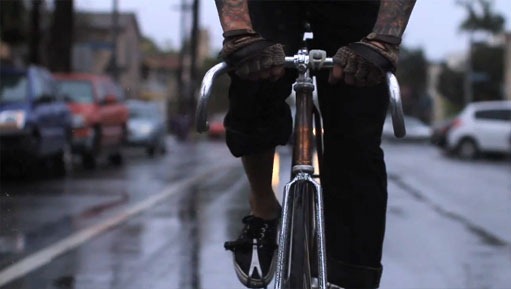 This is a really touching short documentary about Jason Wood and his dog best buddy in the world – Oden.

The film captures the last few minutes of Oden’s life, before he is put to sleep due to his terminal stage cancer. Though it’s a painful watch, it’s also a very beautiful testimony to the close bond and friendship shared between the two.

Last Minutes with ODEN from phos pictures on Vimeo.

The film was edited and directed and Eliot Rausch, and was released by Phos Pictures.