The Lady and The Reaper tells the story of sweet old lady, who longs to her join her dead husband in the afterlife. She soon gets her wish, as death comes visiting to take her away, one night. But things take a dramatic turn, when she becomes an unwitting prize in a tug-of-war between the grim reaper and a doctor,  who wants to bring her back to life. 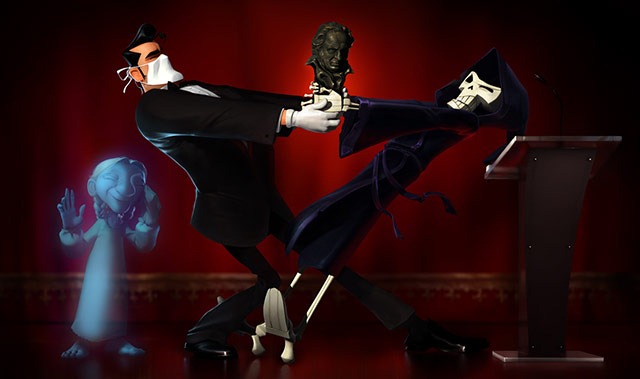 This is a must watch film, folks.

Link to The Lady and The Reaper on Vimeo.