Richard Renauldi paired up complete strangers on the street to take part in his ‘Touching Strangers’ photography project. His only stipulation to his subjects was that they had to be touching each other in some manner, while posing for the photographs. 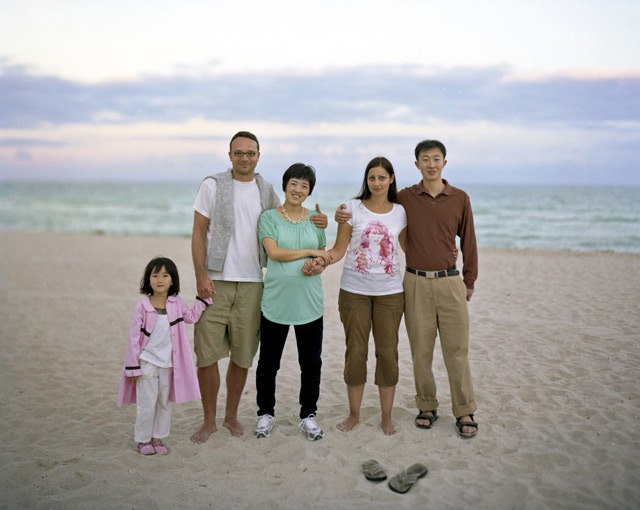 Though these situations involve orchestrated collaborations between subject and photographer, the emotions captured are both genuine and honest. Touching Strangers encourages viewers to think about how we relate physically to one another, and to entertain the possibility that there is unlimited relationships with almost everybody passing by.

It’s quite interesting to note the body language and expressions of people, who have allowed strangers to invade their personal space. While some seem to be more comfortable with the idea, others show signs of obvious discomfort.