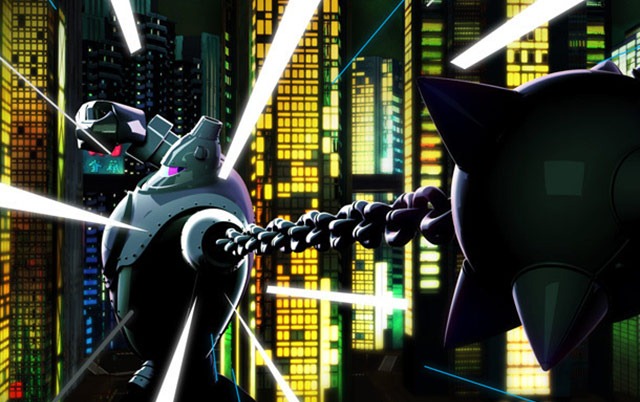 Link to Nike chase on Vimeo.