Ajay Salanky, a photographer and designer, sent in these stunningly-beautiful pictures taken during a herpetology camp held in Agumbe, a small village nestled in the Western Ghats of Southern India. 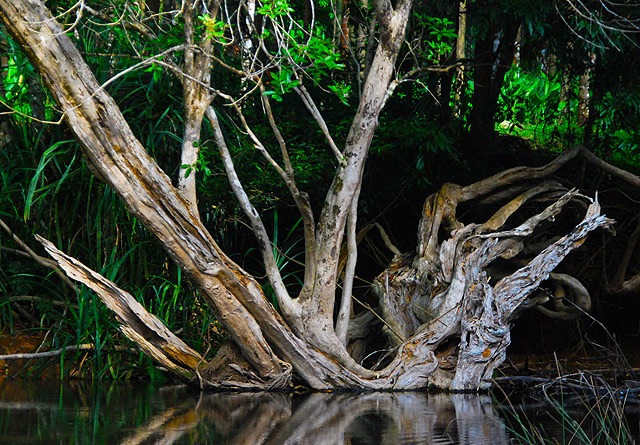 Agumbe is a bio-diversity hotspot, and lies near some of the most pristine rainforests in India. In addition to the lush, green vistas, and a spectacular sunset that has to be seen to be believed, Agumbe also happens to be a trekker’s paradise.

However, not many know that these pristine forests are home to the longest venomous snake in the world – the King Cobra (Ophiophagus hannah). Romulus Whitaker, the renowned herpetologist, called Agumbe, the capital of the King Cobra.

Click here to see more images taken during the camp (including that of the King Cobra).