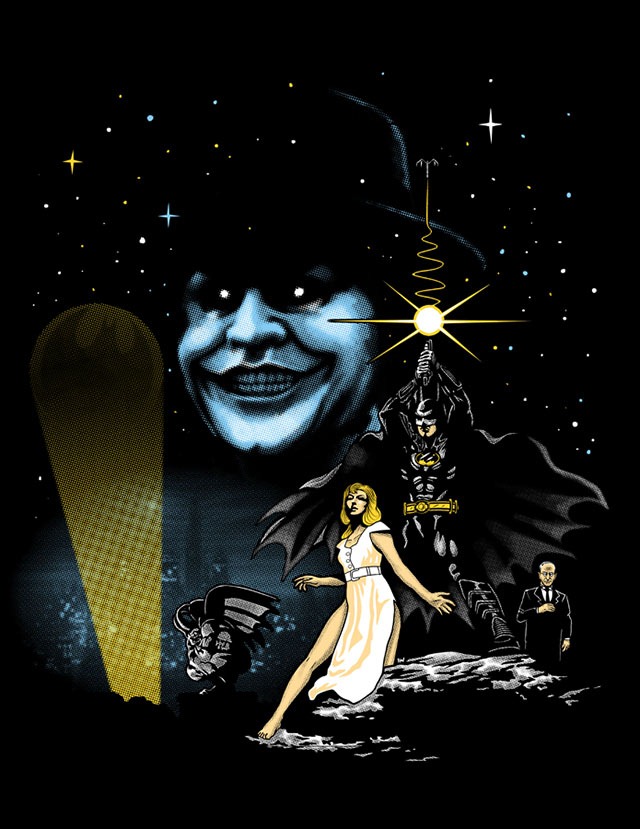 Episode IV: A New Hero is a 1989 American epic superhero opera film, written and directed by Timothy Burton. It is the first of six films released in the El Caballero de la Noche saga: two subsequent films complete the original trilogy, while a prequel trilogy completes the six-film saga. Groundbreaking in its use of special effects, unconventional editing, and superhero / gothic storytelling, the original movie is one of the most successful and influential films of all time.