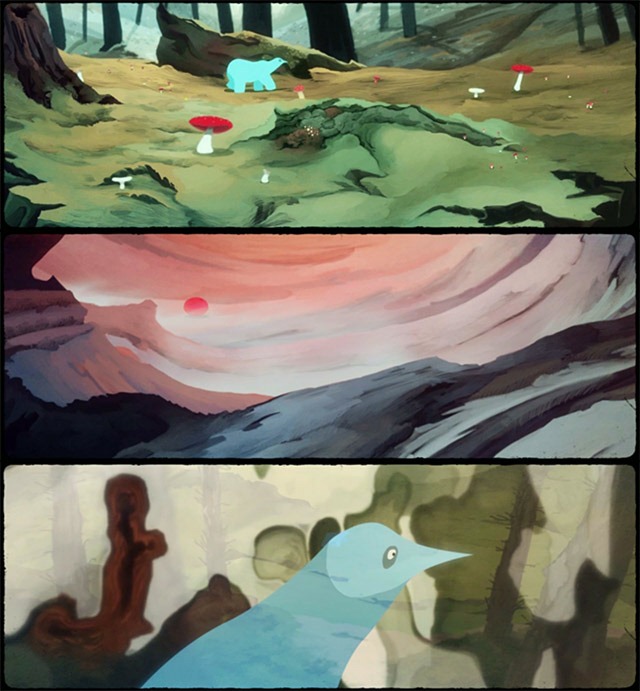 Watch “Childhood of a Circle” from Kadavre Exquis on Vimeo.