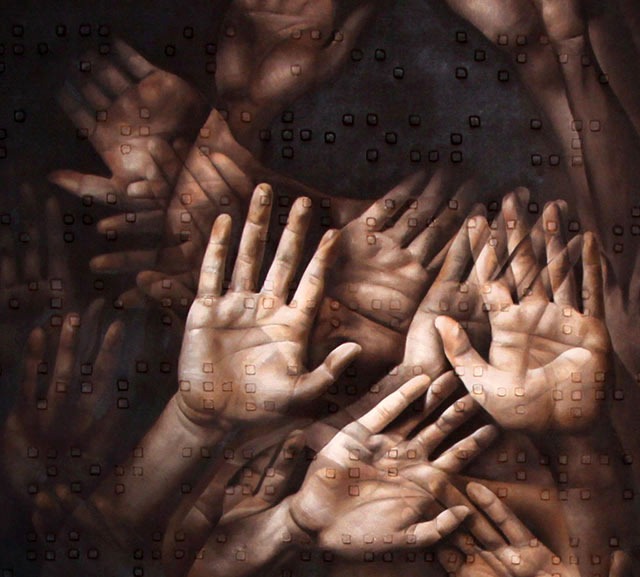 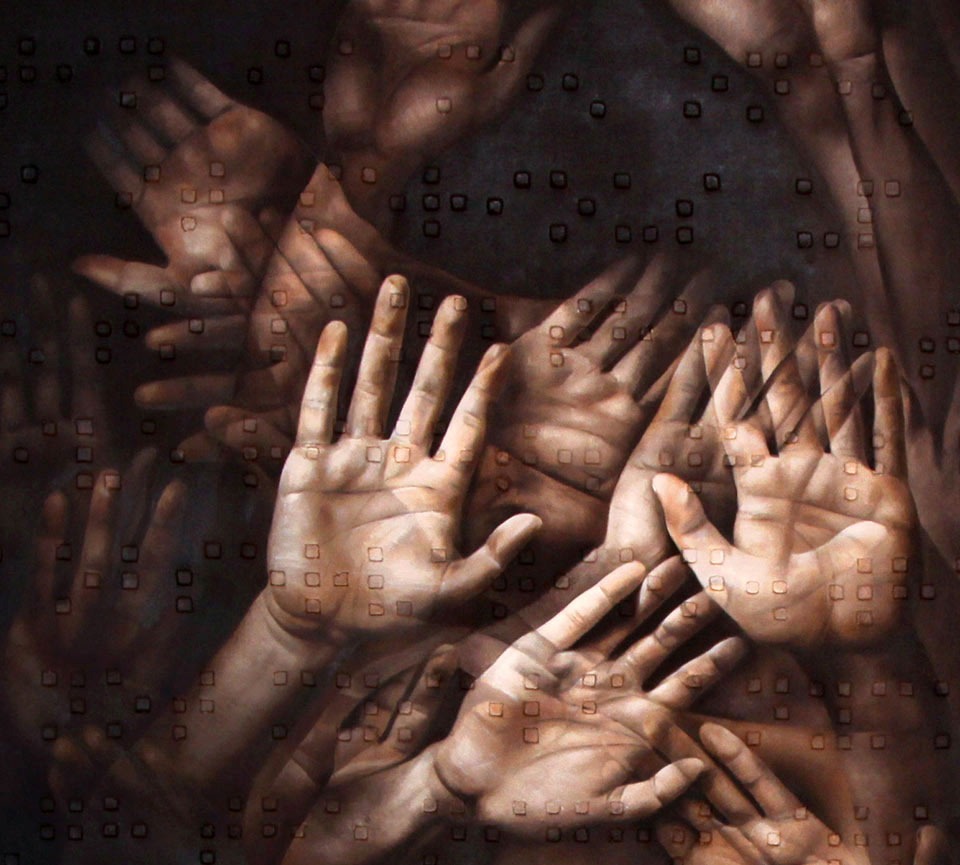 Roy Nachum’s latest painting, sculpture and art installation series, ‘Blind’, owes its origins to a rather serendipitous encounter of the artist with Braille signage at a museum exhibition. The incident got Nachum thinking on how he could let visually impaired people experience his artworks. He soon forced himself to “recontextualize his signature pixel technique into Braille,” and it soon became a tool, both literally and metaphorically, in the creation of all his new works.

Nachum’s photorealistic oil paintings illustrate surrealistic images of a fantasy realm, which employ Braille and a “double vision” technique that challenges those with sight to question the limitations of their vision. All the texts comprise poems written by the artist and are inspired by the paintings. According to Nachum, “My hope is that I can strike a variety of emotional chords with blind readers that is similar, but not identical to what different people with sight take away from a painting. I wanted to test our reliance on what we see and force different viewers to re-orient their perception of a work by also employing their sense of touch. Our visual sense is far more complex than we realize. Memory and imagination play a major part in our interpretation of what is actually in front of us, I want to "Open Peoples Eyes".

The exhibition represents the first of a series of temporary art installations that will be mounted at Joseph Nahmad Contemporary, in New York.

Roy Nachum studied at the Cooper Union in New York and Bezalel Academy in Israel. He has had his art exhibited in Paris, Berlin, Cannes, Los Angeles and New York.

Link to the artist’s site.

I highly recommend clicking on the images to view their larger versions. 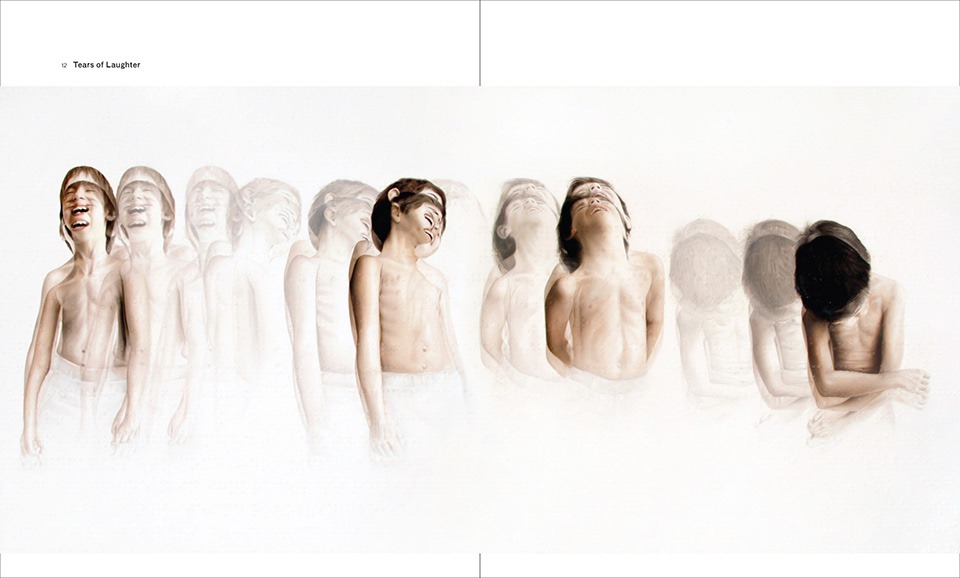 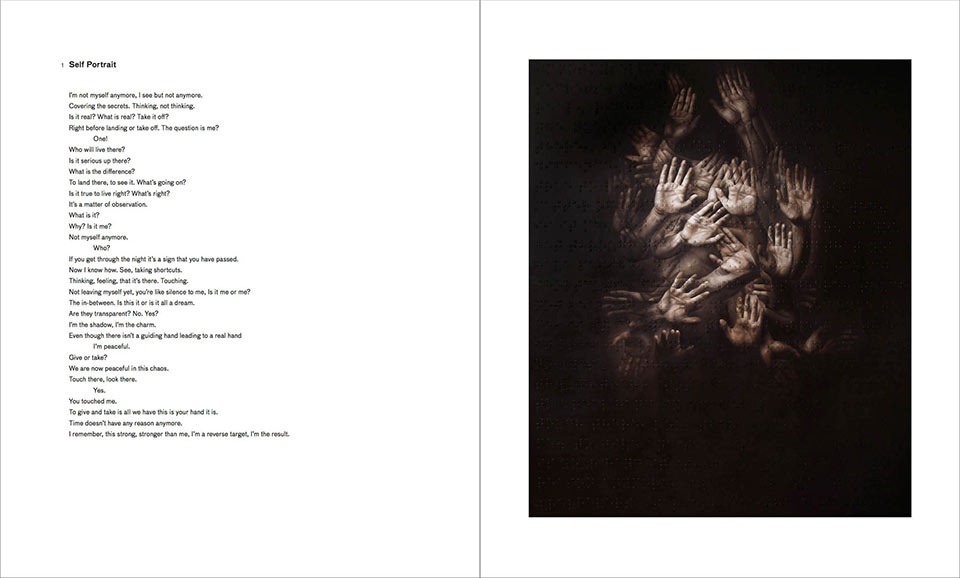 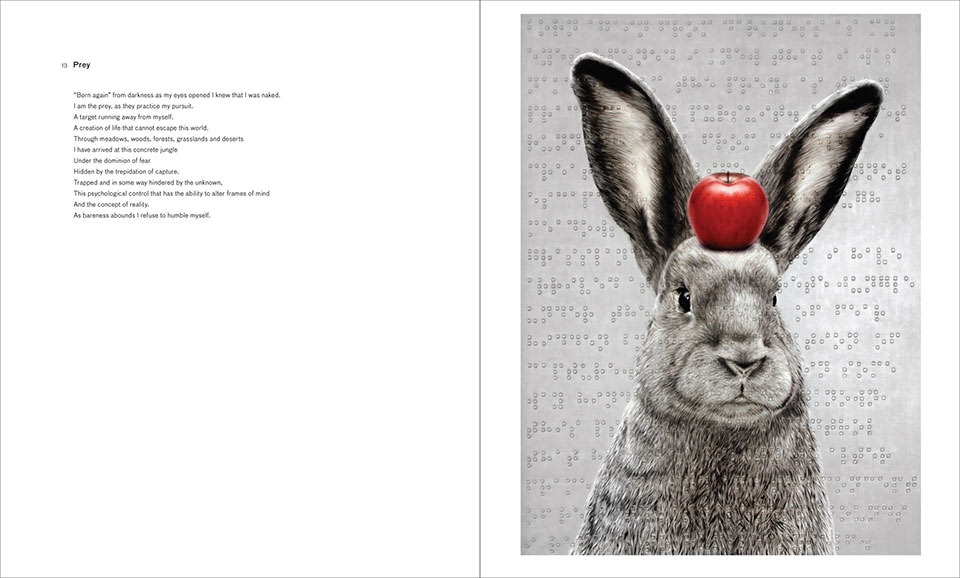 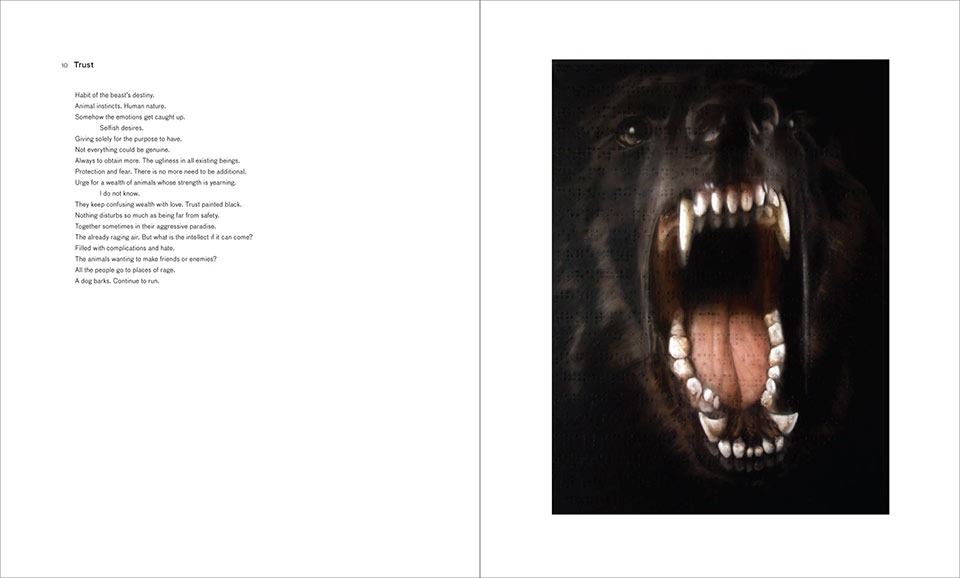 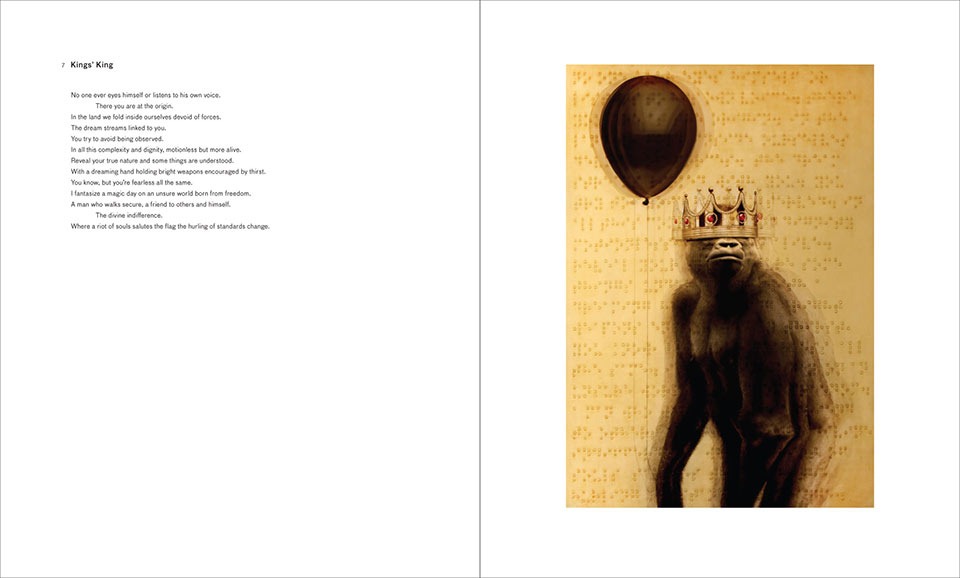 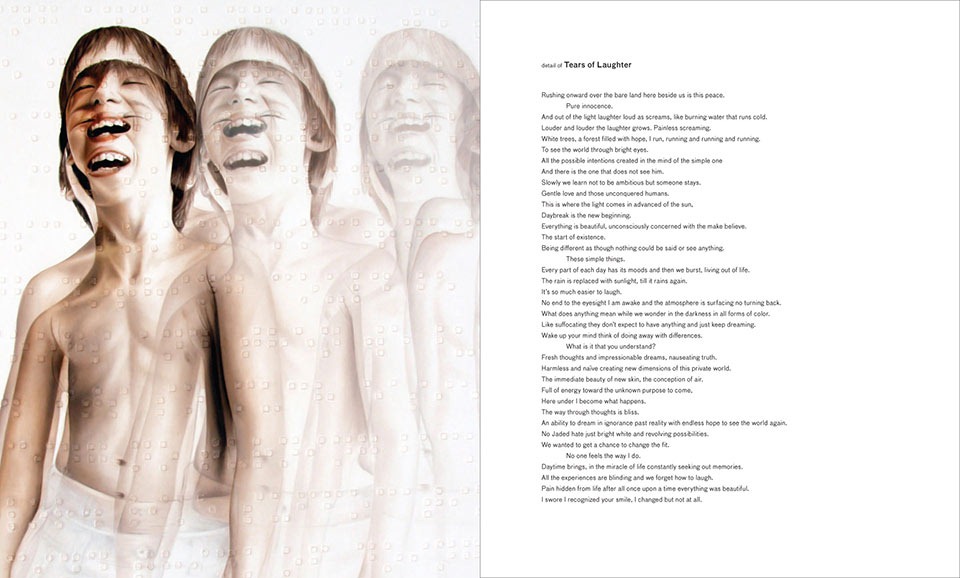 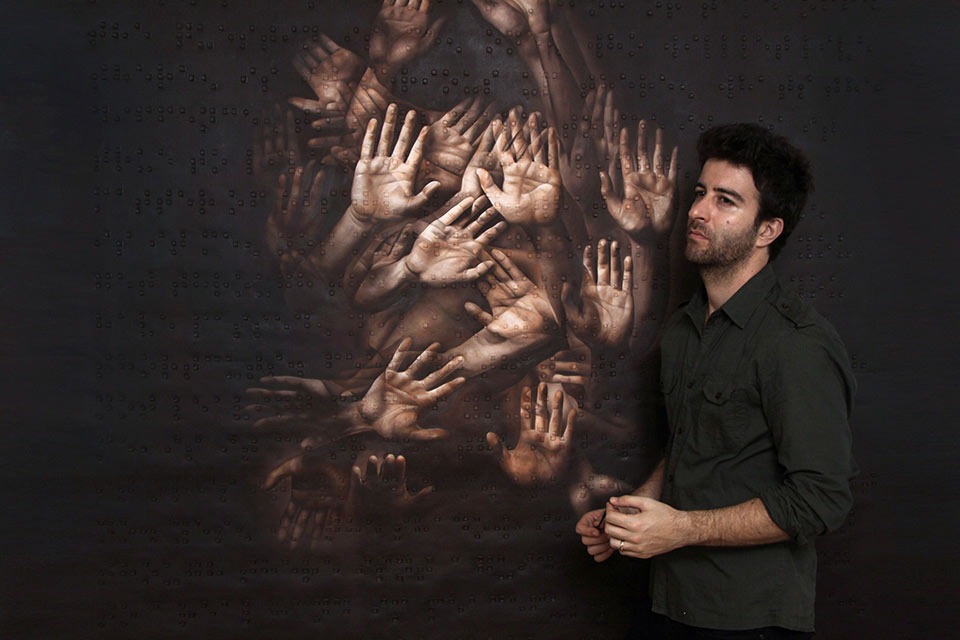 Click here to watch an interview with the artist.