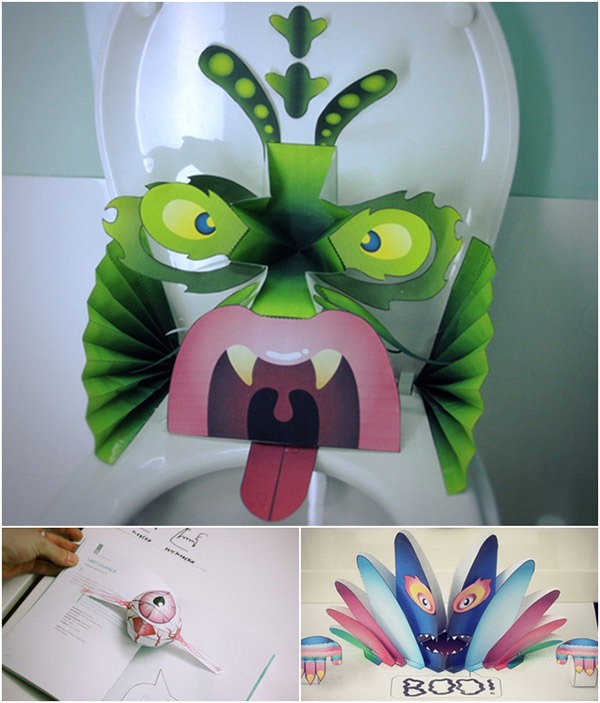 Watch the trailer for “Waste,” an upcoming short film that features some cartoony pop-up monsters. The makers of the film have not only released free PDF templates of the monsters, but have also created some really simple and humorous tutorial videos to help you make your own.

The film has been produced by Studioset, and directed by WeAreOm. The cinematographer of the film is David Lee, whose short film “Experimental Japan” has been featured before on JazJaz.