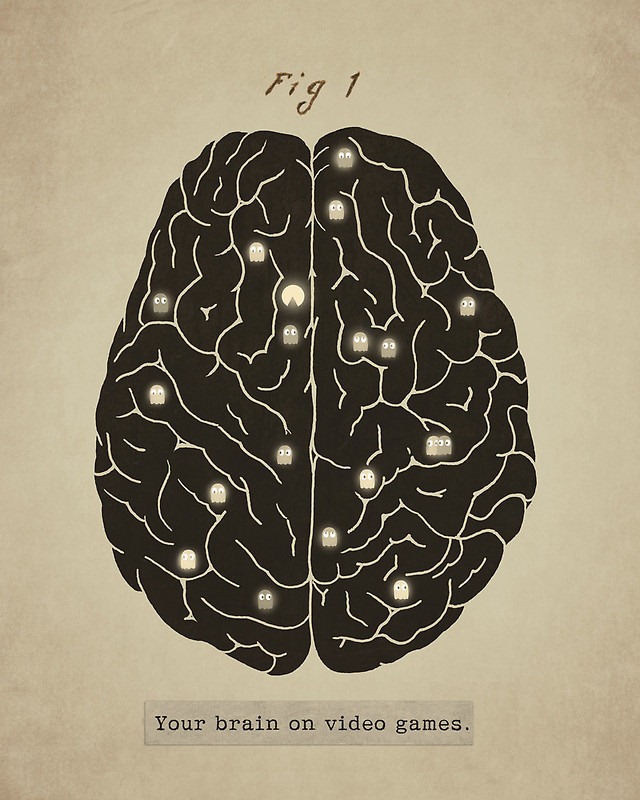 Medical records from the turn-of-the-century indicate that some scientists predicted with uncanny accuracy the effects that electronic games of the future would have on the human brain. Their belief was that “electronic spirits” would haunt the brain, causing confusion and eventually madness.

An illustration by Terry Fan, an artist based in Toronto, Canada.