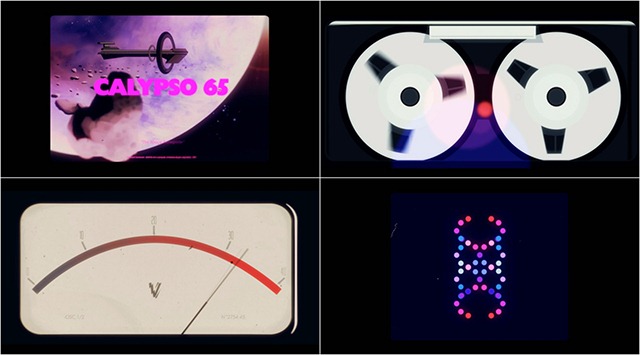 French animator Kadavre Exquis’ (previously) latest animation is a mind-melting exploration of various facets of retro technology, sounds and music. The film is spliced together with lo-fi animation taken from the ’80s, old thriller film titles, and experimental films.

If you liked the electro-pop soundtrack accompanying the short, you will be interested to know that the artist has released a small soundtrack of jingles, which he composed over the past few months.

Link to ‘What is Dead May Never Die’ on Vimeo.