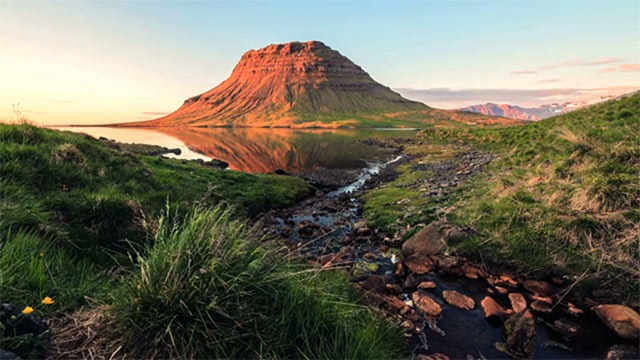 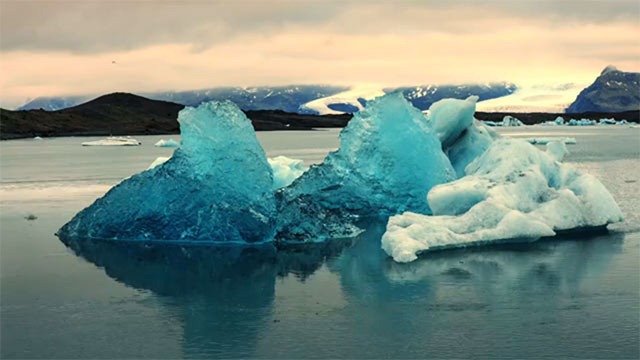 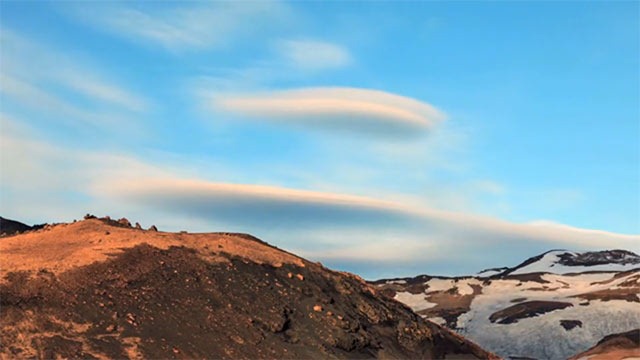 This breathtakingly beautiful journey through Iceland was shot by Henry Jun Wah Lee, an independent filmmaker and photographer based in Los Angeles. The film is a joint collaboration with experimental band MONO, whose cinematic and edgy score makes for a perfect foil to the gorgeous visuals shown in the film.

The film travels across Iceland, from the floating blue icebergs of Jokulsarlon’s glacial lagoon to the steaming geothermic vents of Myvatn, the colorful mountains of Landmannalaugar to the breathtaking sunsets on Snaefellnes Peninsula, and the barren volcanic landscapes of Askja to the vast fields of lupin near Husavik.

Lee shot the film over a 2 week period in June 2012, taking advantage of the continuous daylight provided by the phenomenon known as the midnight sun. ‘Legend’ was filmed in 5K resolution, using Canon full frame DSLRs mounted on time-lapse equipment provided by Kessler Crane.