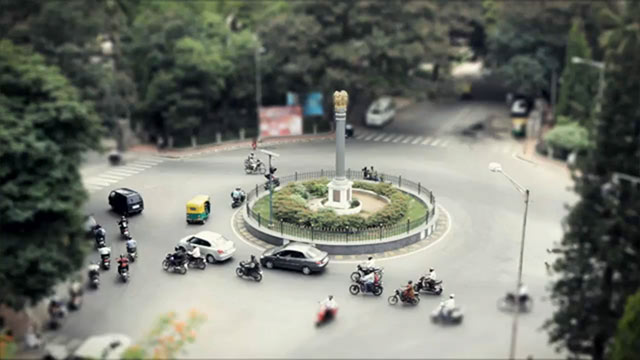 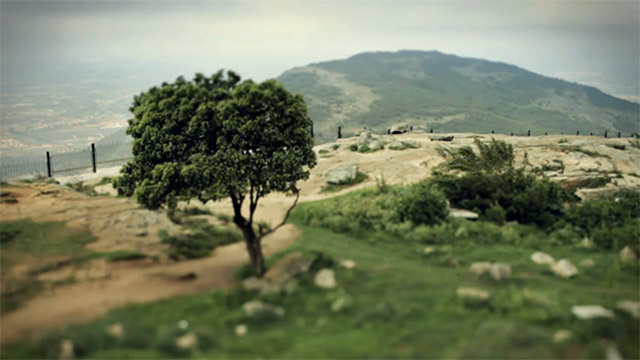 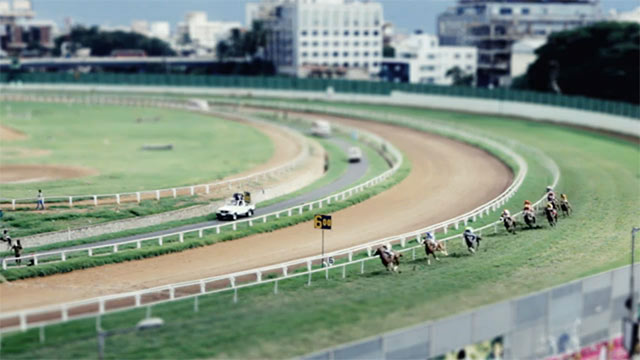 A loving ode to Bangalore, the Silicon valley and “Garden city” of India. The film was made by the folks at 1st December Studios, who intended the tilt-shift time-lapse film as a tribute to the vibrant city and its people.

"Every great city in the world has a story that has been passed down the ages. The garden city of India is one such city. A home to countless people from all over the country, making a lifetime of memories. It may not be the best city in the world, but the spirit of its people is unmatched.

Link to "little BANGALORE" from 1st December Studios on Vimeo.