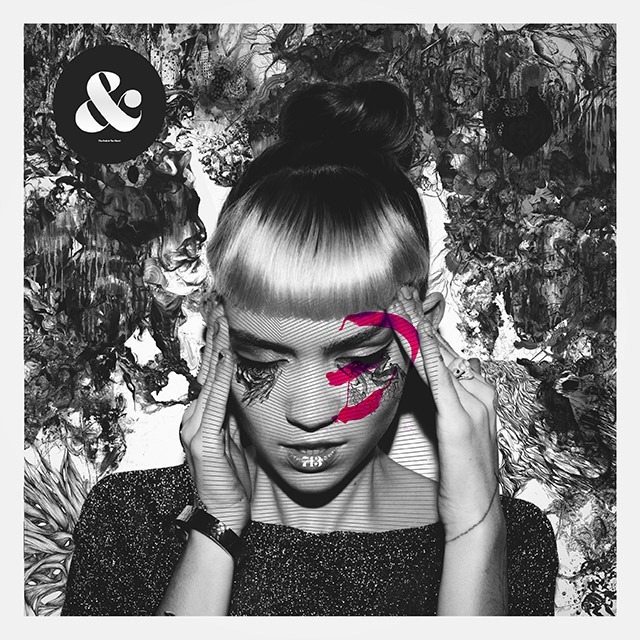 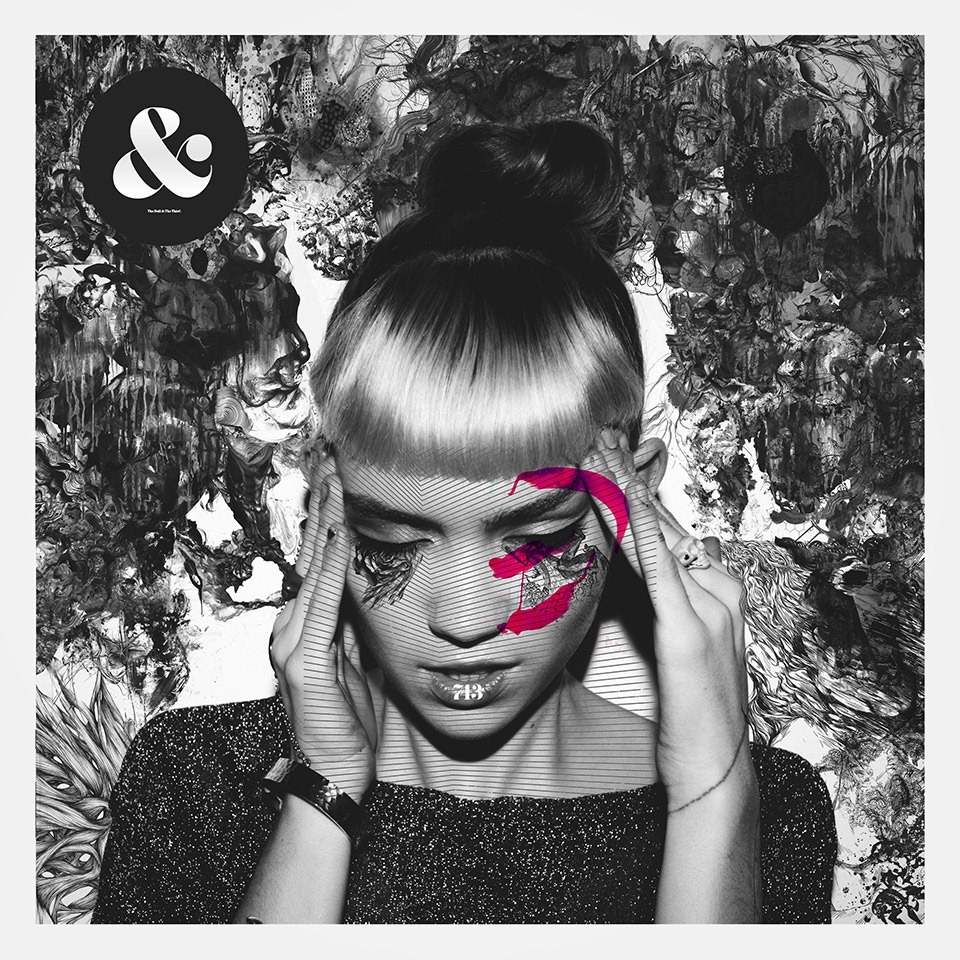 The Cure is the latest project of The Black Arrow (previously), a multi-media artist and musician. He says that the piece is all about overcoming fear and following uncertainty.

Description of the artwork:

This is an actual Mayan book. It explains the Creation myth. You see that’s the first father. He’s the very first human. He sacrificed himself to make the world. That’s the tree of life bursting out of his stomach. His body became the trees’ roots. They spread and formed the earth. His soul became the branches rising up forming the sky. All that remained was first father’s head. His children hung in the heavens creating the nebula star, Xibalba. So what do you think about that idea? Death as an act of creation.

Visit the artist’s website to check out more works from his portfolio.