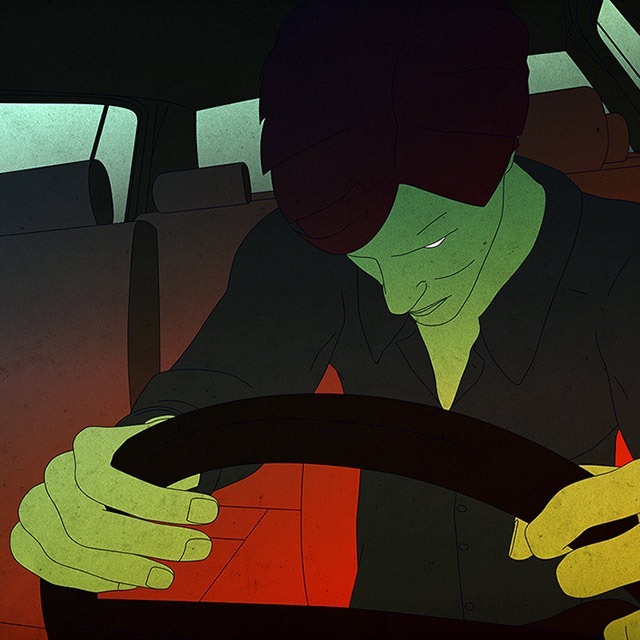 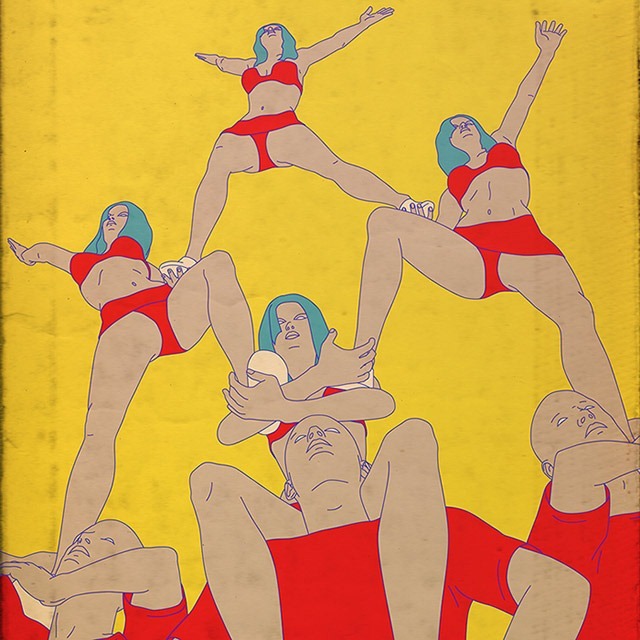 These brilliant, but somewhat disturbing pieces are from the portfolio of Eric Petersen, an illustrator based in Olympia, Washington, U.S.A. Petersen says that his artistic style has been influenced by instructional graphics and also the look of vintage comics of the 1940s. His works mainly feature people, who are placed in stark and foreboding environments. The artist has intentionally left his works ambiguous, so as to allow the viewer to provide his or her own narrative to what their eyes and minds perceive.

On his creative process:

“I draw uniform lines on a computer to strip away some of the human element and expressive quality seen in non-digital work. I use perspective and unnatural colors to set up a voyeuristic feeling and create an unsettling mood. I am interested in the combination of a purely functional illustration style with an emotional scene.”

Hit the jump to check out more images. 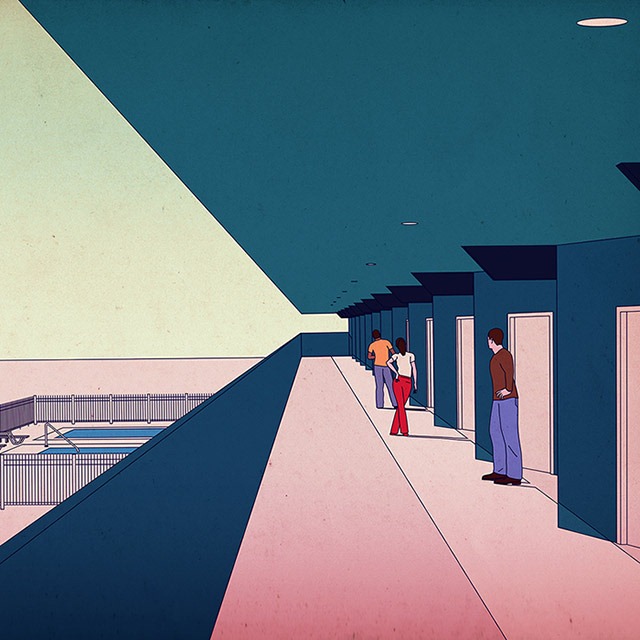 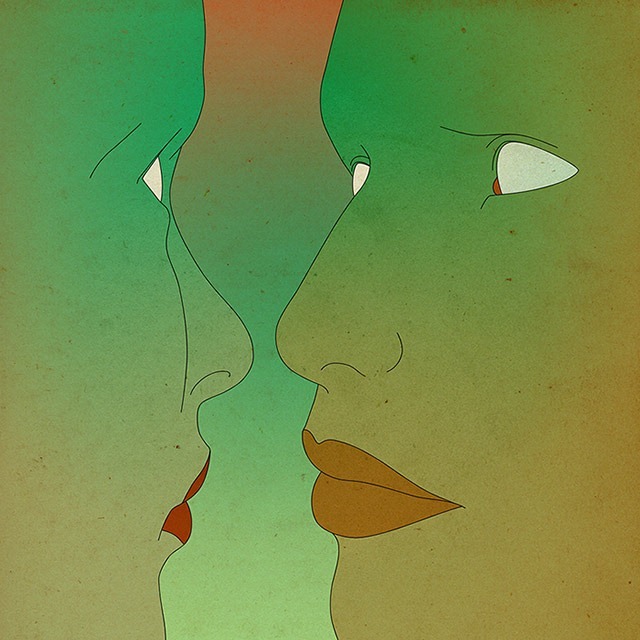 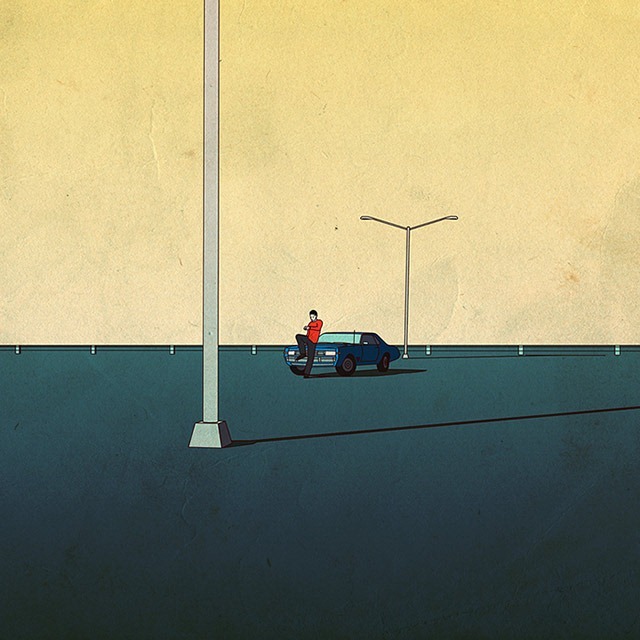 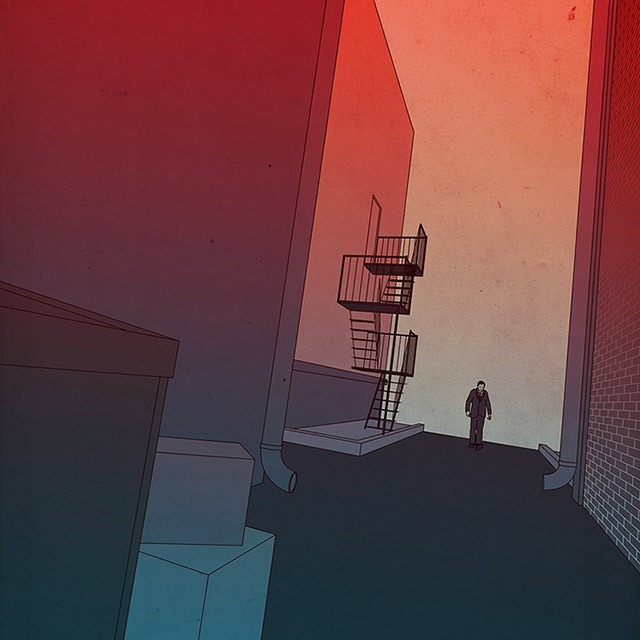