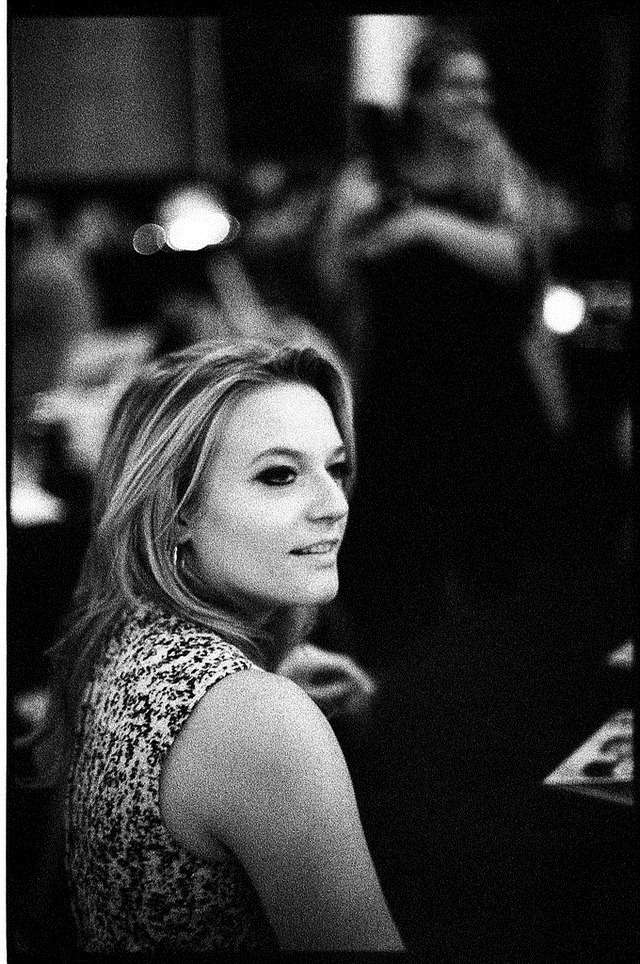 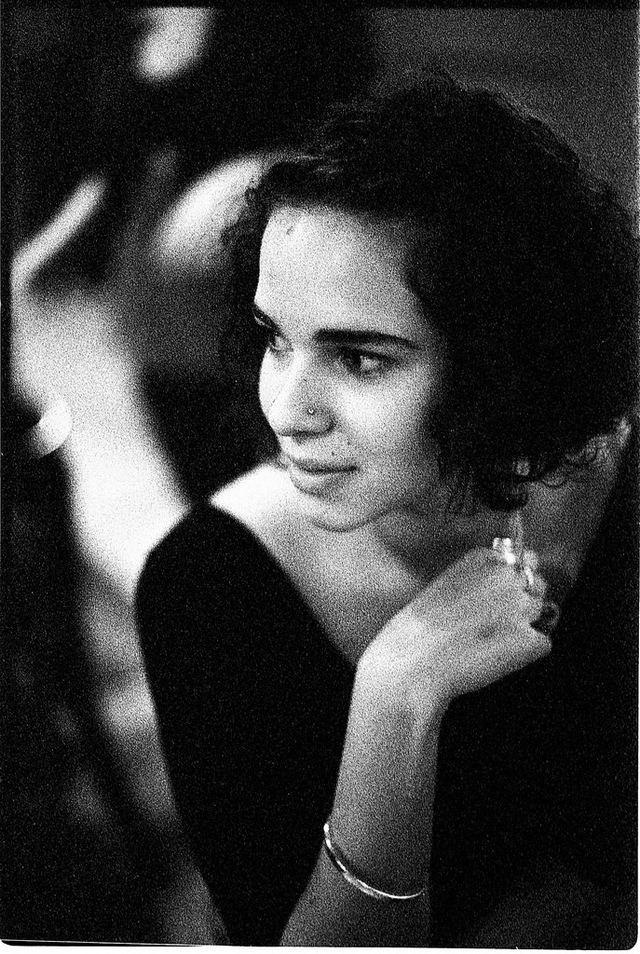 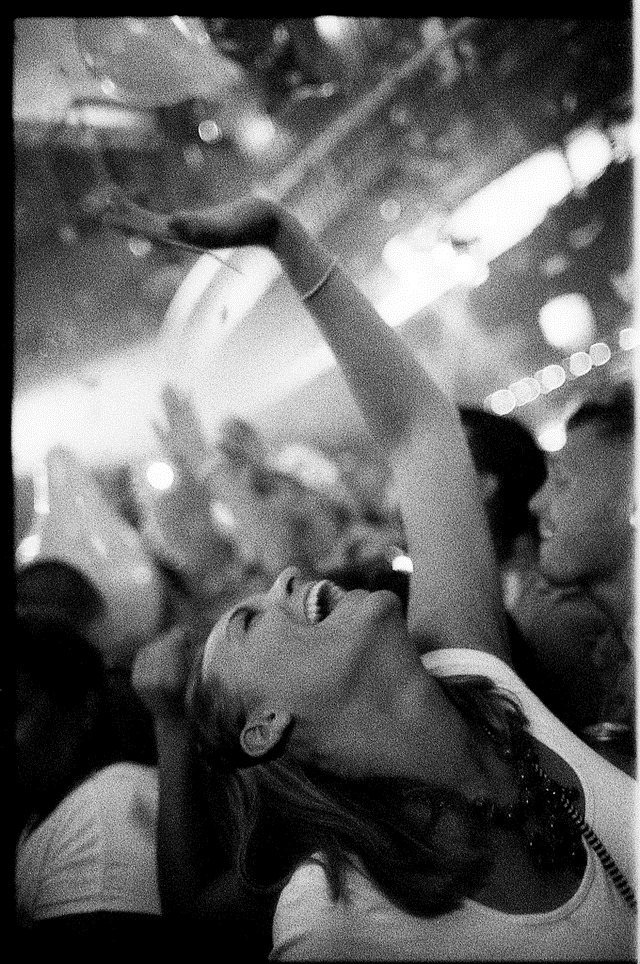 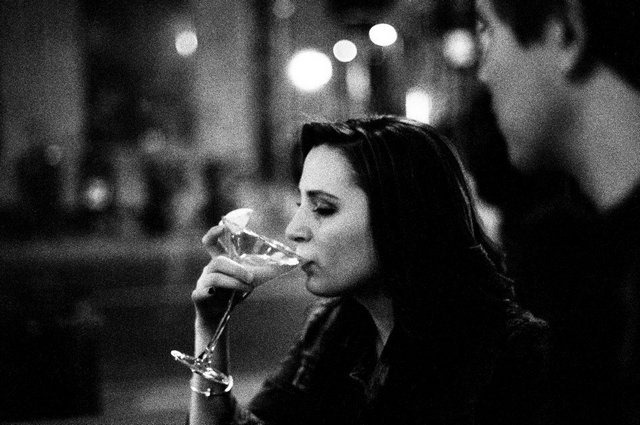 Johnny Martyr is a passionate American photographer who is known for shooting black and white photographs on 35mm film cameras. While most photographers consciously avoid taking photos in low light conditions without the help of flashguns or fancy lighting equipment, this photographer has joyously embraced the use of available light to capture his subjects.

When he sent in his latest series of images, he wrote about how he was inspired by historic war photography “with its rich contrast and palpable grain,” and how taking photographs of attractive women could be akin to going to war. Now, this naturally raised a few questions in my mind, so I wrote back to him to learn a bit more about his love of film photography and also his thought process behind the series.

And this is what he had to say:

I believe film renders subjects with an organic and timeless feel.  In particular, I enjoy shooting candid moments without a flash so as not to interrupt scenes but also to achieve obvious and very palpable grain.  Film grain smooths details and allows line and shape to sort of punch through and simplify a portrait like a realistic sketch. I think this reduction of details and removal of color is part of the timelessness and universality of portraits rendered this way.  Shallow depth of field and the dark or black backgrounds of night photography further reduce detail/context and emphasize the beauty of the subject. 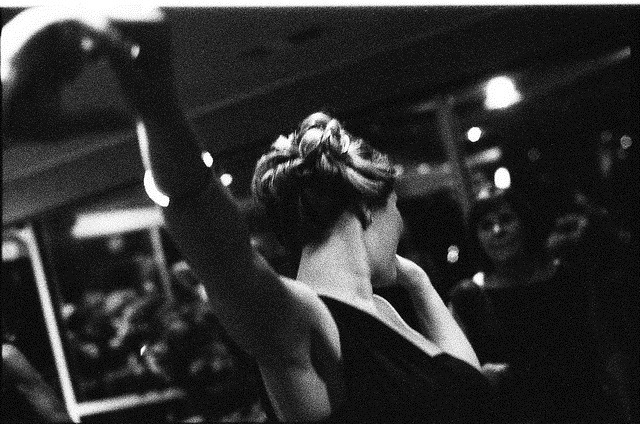 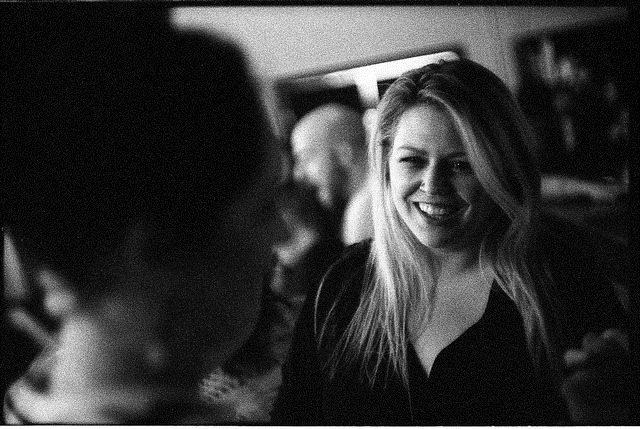 I carry a camera with me nearly everywhere and am constantly vigilant for alignment of form, moment and light, be it an important political event to simply hanging out with friends.

On the war/beautiful women comparison, taking candid photos of women is challenging because modern women tend to pose automatically in the presence of the camera, always out to control their image.  As a photojournalist, I have to of course take their input into account but also find something more, something deeper and more natural than contrived conventional forms.  So maybe not as challenging as real war photojournalism but I am really inspired by the rhythms that I imagine film photographers in war must have had to get into to operate a manual film camera rapidly, get great photos, and evade gunfire!

Johnny Martyr lives and works in the East Coast region, and has been a photographer for more than 10 years now. He has photographed many notable political figures, and has had his images published in many reputed magazines and websites. You can visit his website, Flickr galleries and blog to see more of his wonderful work. 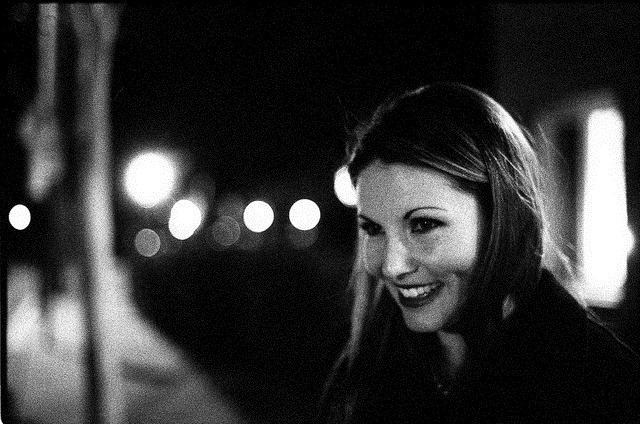 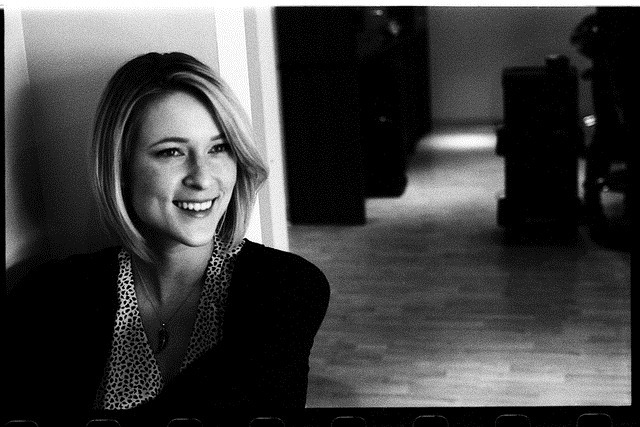 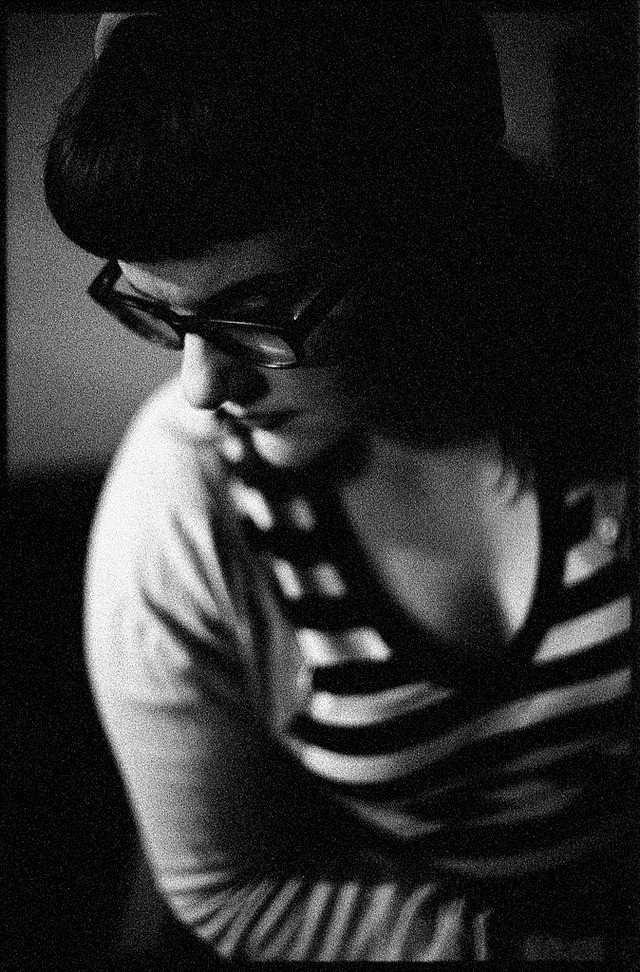 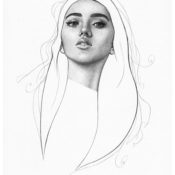 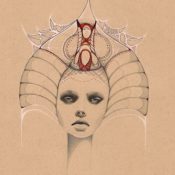 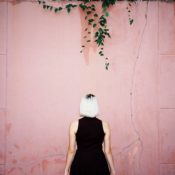 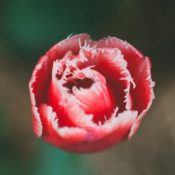 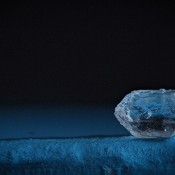 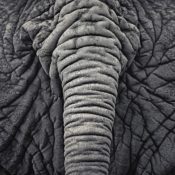 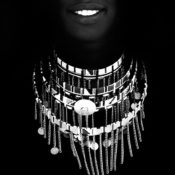