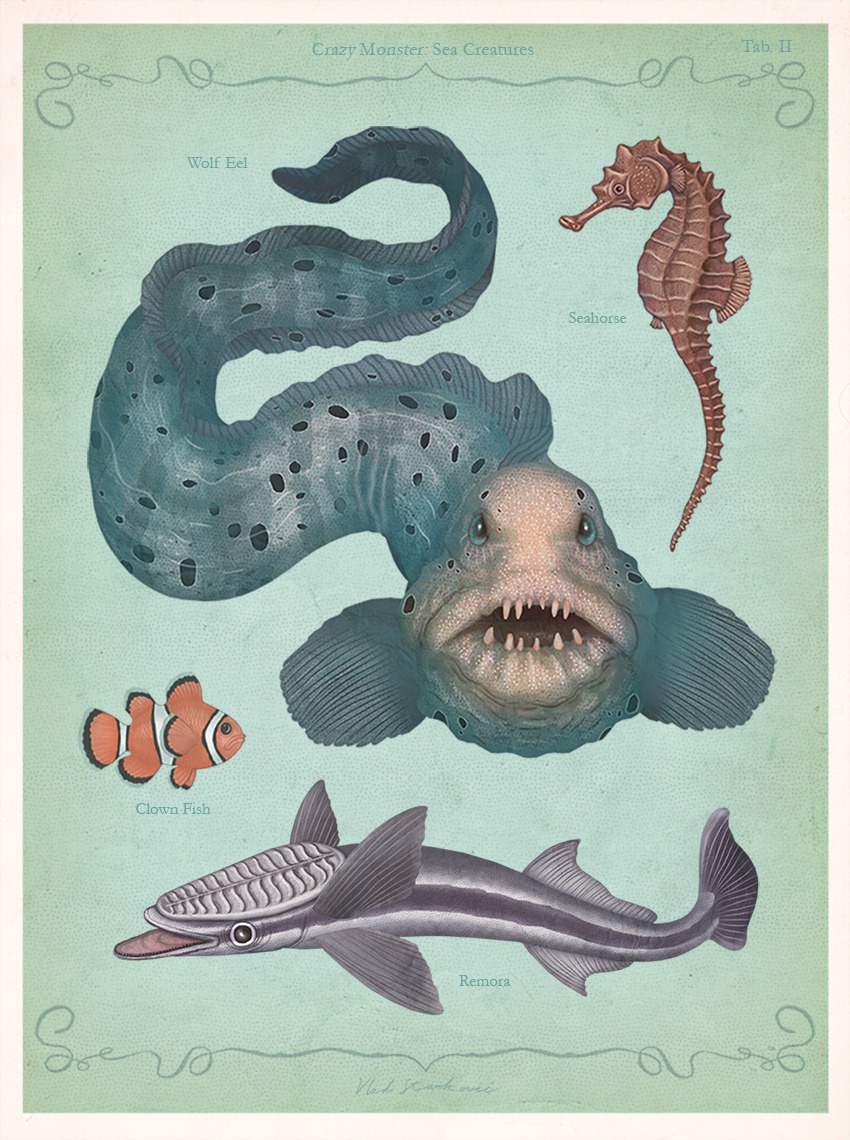 Illustrator and graphic designer Vladimir Stankovic was commissioned to create a series of illustrations of some of the most bizarre and remarkable sea creatures for the Earth Touch / Smithsonian Channel documentary CRAZY MONSTER: SEA CREATURES.  The illustrations were later animated and used an an interlude before the introduction of each species.

Vladimir is based in Sydney, Australia. He is well known for his colorful illustrations of real and fictional fauna, flora, and fairy tale characters. I highly recommend visiting his website, Behance portfolio and Instagram to check out more of his work. 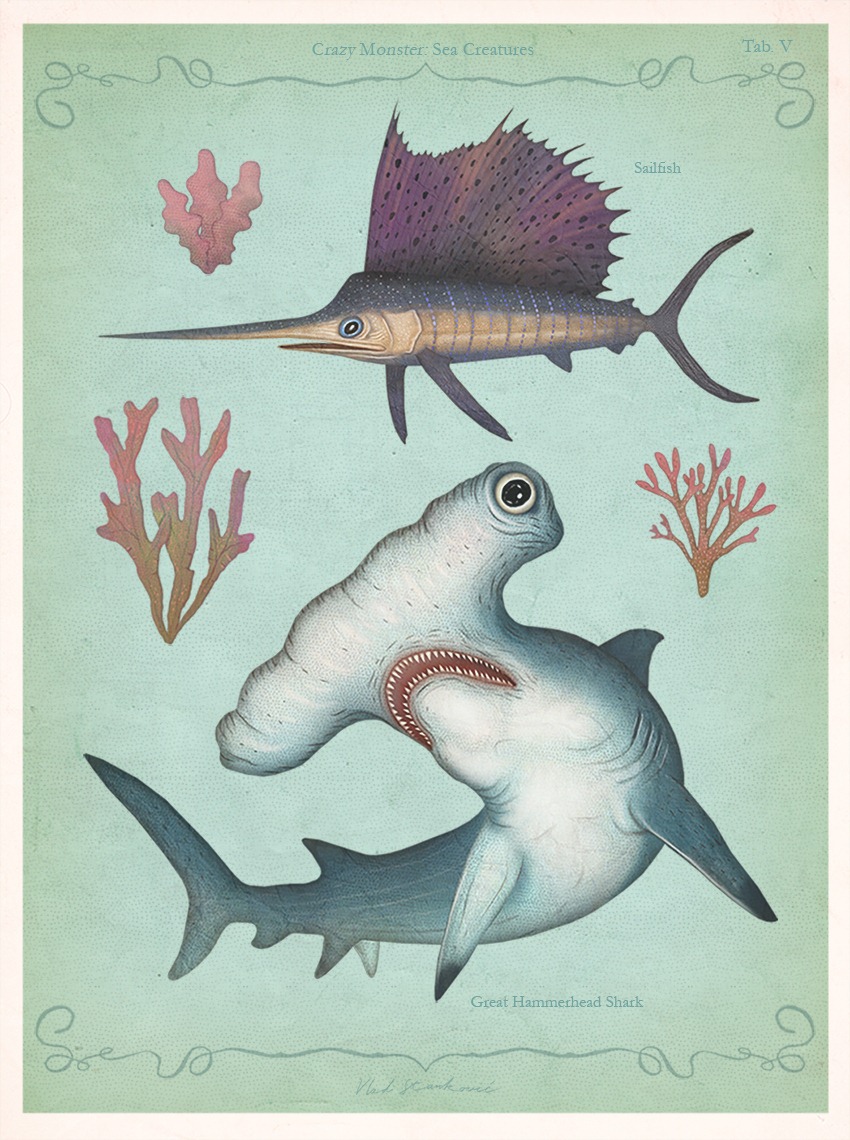 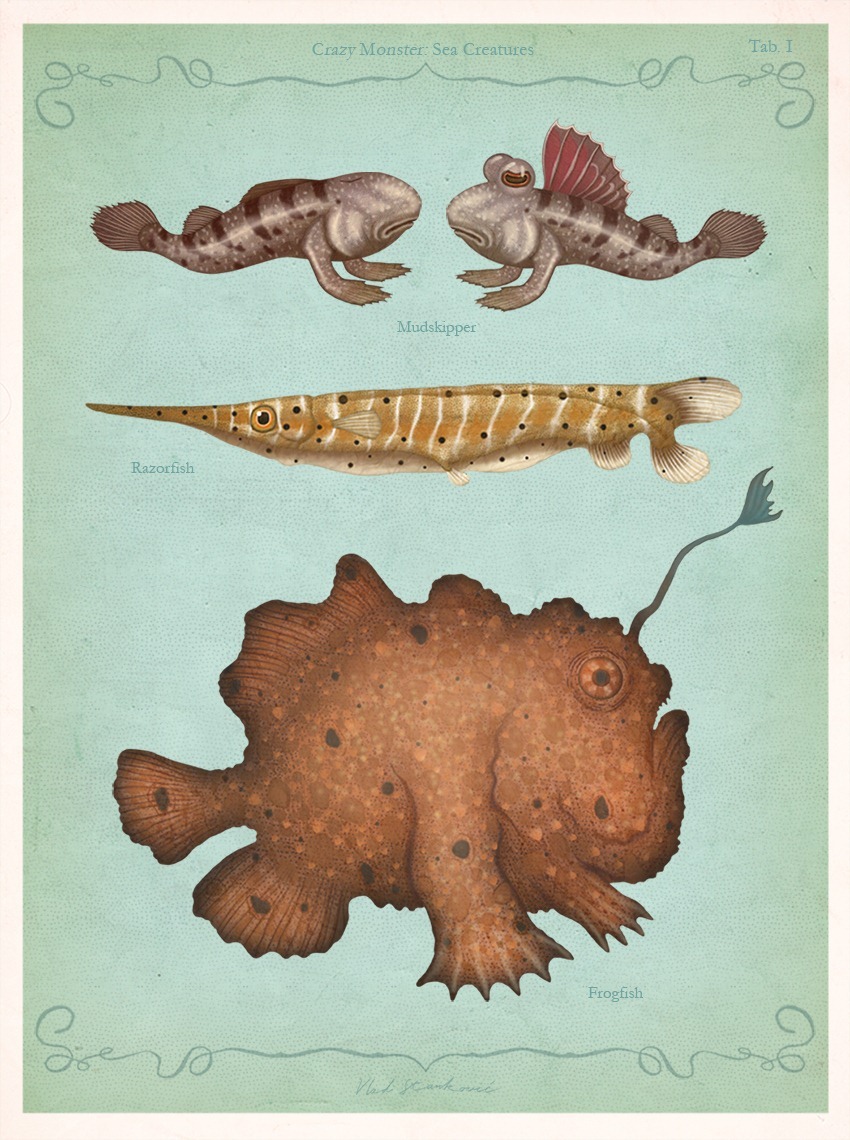 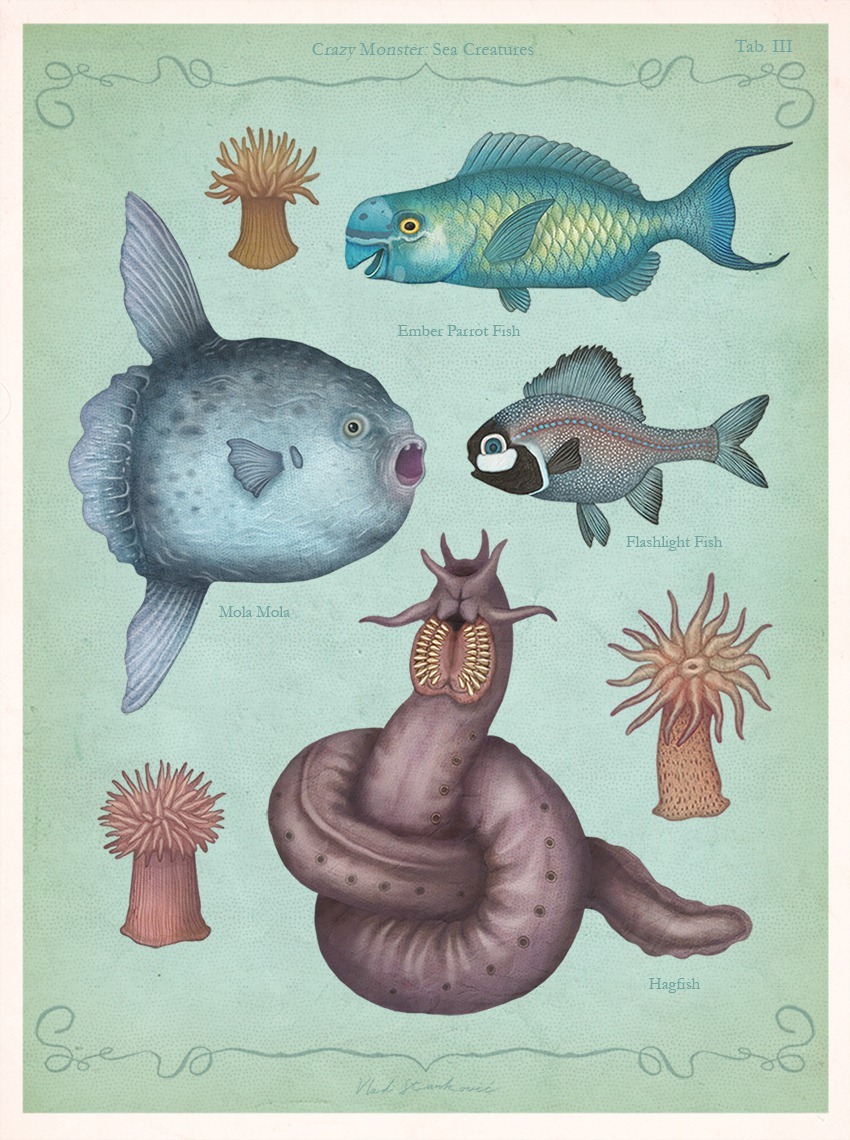 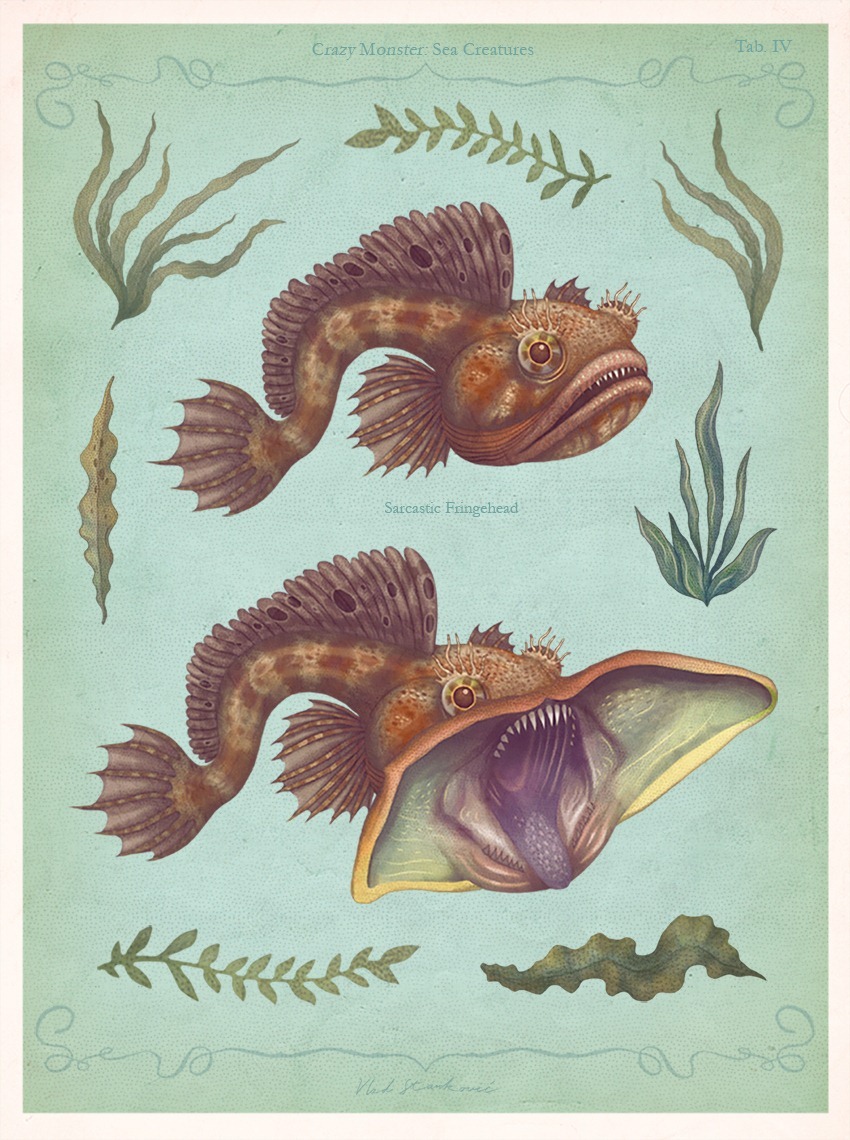