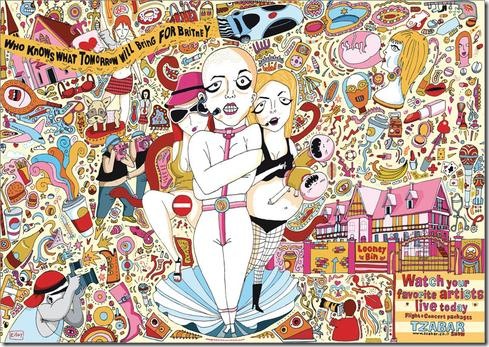 Series of WTF illustrations from an ad campaign for Tzabar ticket services. Britney? OK. But why poor Paul? Distasteful, but great illustrations, no doubt. [via Advertising/Design Goodness]

Meena Kadri, a design educator who has worked in various parts of the world, has put together some spectacular photographs of Coca Cola’s marketing campaign in India, which, owning to… 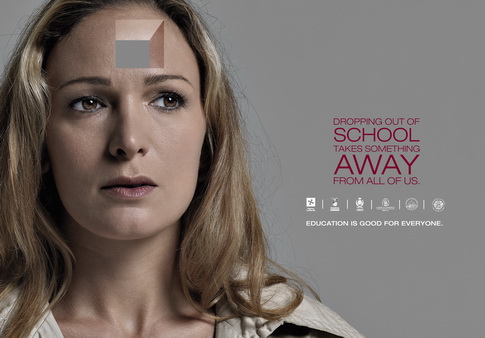 Sometimes, pictures speak for themselves. The “Dropping Out of School” campaign, shot by award winning, Italian photography firm Winkler+ Noah, aims to succinctly create awareness about the possible pitfalls of not having a proper education.

Two more pictures after the jump. As always, click on pictures to view them in a higher resolution.

END_OF_DOCUMENT_TOKEN_TO_BE_REPLACED

Continue Reading Dropping Out of School – Ad Campaign By Winkler+Noah 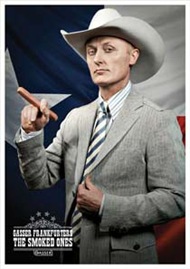 I received these great pictures in the mail today, from Winkler & Noah, a photography firm based in Italy. You can click on the pictures to view them in a…

END_OF_DOCUMENT_TOKEN_TO_BE_REPLACED

Also, watch the ad featuring her song for the ipod nano .
END_OF_DOCUMENT_TOKEN_TO_BE_REPLACED