Dennis Liu, a college student and aspiring filmmaker, created an unofficial music video for the Bird And The Bee's single "Again and Again." Liu made the video for about $100, using…

Watch a funny commercial for the Lenovo X300 supposedly made by the folks at Lenovo taunting the Apple Macbook Air. It's suspiciously looks like a fan-made commercial, but have you… 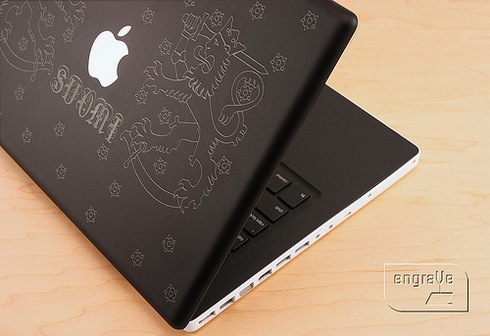 The folks at engrave your tech will laser-engrave your custom designs on your Apple Macbooks and other notebooks.

This fascinatingly video will show you how they do it.

END_OF_DOCUMENT_TOKEN_TO_BE_REPLACED

This sickening video answers the age old question – " Why are most Apple fanboys virgins ? "

Be advised, the video will be distressing for people using Windows and Linux.

END_OF_DOCUMENT_TOKEN_TO_BE_REPLACED

Continue Reading Sèx in The Future 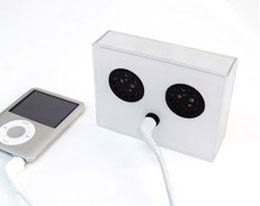 If you still have your ipod nano's plastic case lying around, here is a great way to recycle it. You can attach this speaker kit from Bird Electron to convert…

Also, watch the ad featuring her song for the ipod nano .
END_OF_DOCUMENT_TOKEN_TO_BE_REPLACED

A lawyer has called for people from California to join a class action suit against Apple. He wants consumers to band together to punish Apple, for releasing a crippling software… 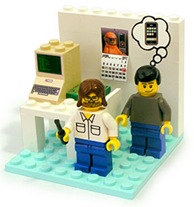