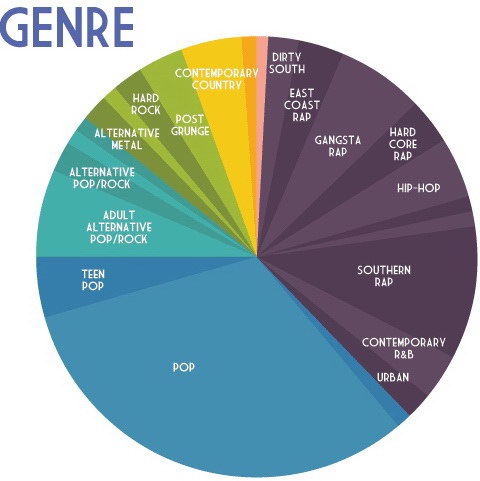 The song “Take on Me” by Norwegian band a-ha, reached the number one position on the Billboard Hot 100 chart in 1985.

The success of the single could be attributed to the facts that the song was extremely radio-friendly, and also that it had an innovative, quintessentially ‘80s music video. The video blended rotoscope animation and live action sequences.

Dustin Mclean (aka Dustball), award-winning animator and musician, has now remixed the music video by adding his own voice and lyrics to it.

I don’t want to give too much away, but I just loved this version more.

You can watch the original after the jump. END_OF_DOCUMENT_TOKEN_TO_BE_REPLACED

Continue ReadingTake On Me – Literal Version of the a-ha Hit