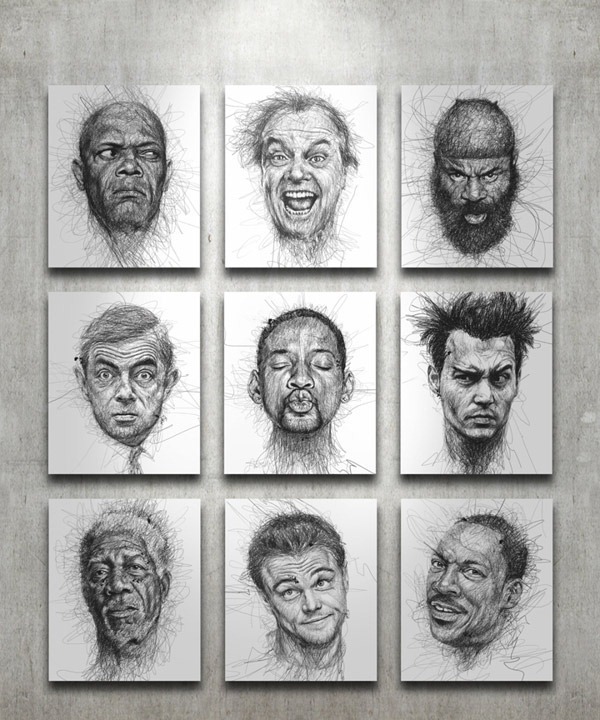 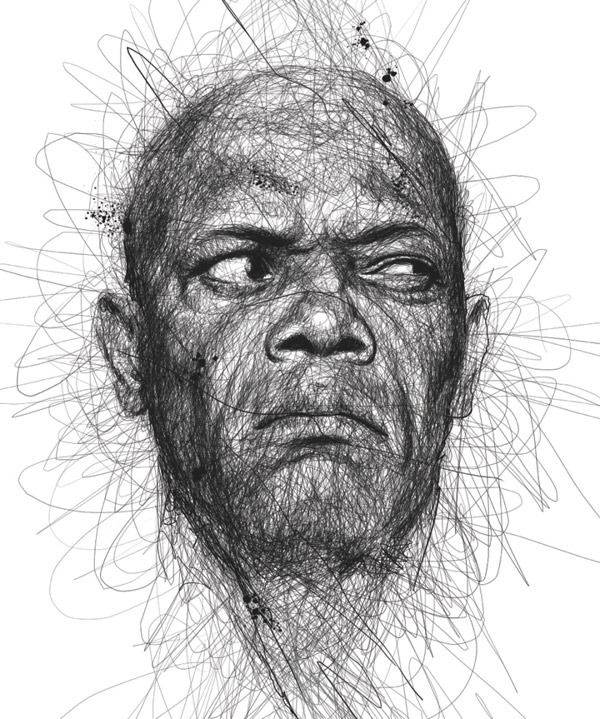 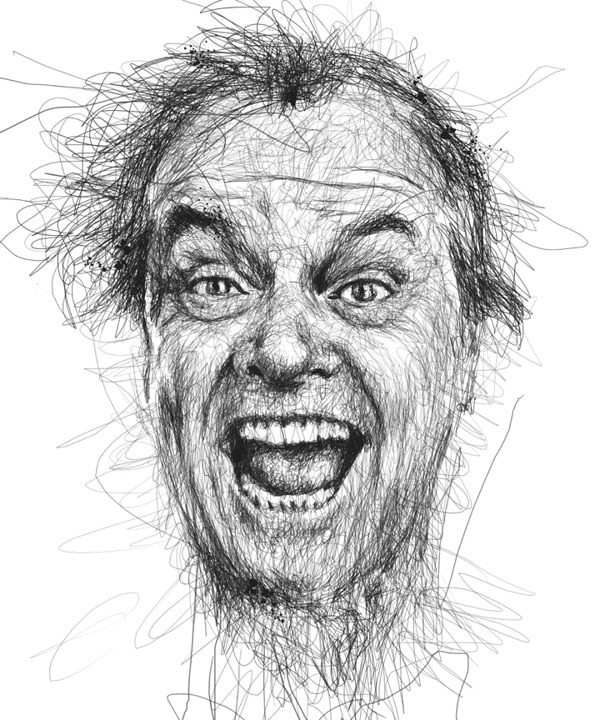 Visit his Behance profile to see more of his works.

[via Love On Other Planets]

Hit the jump to see more detailed images of the illustrations.

END_OF_DOCUMENT_TOKEN_TO_BE_REPLACED 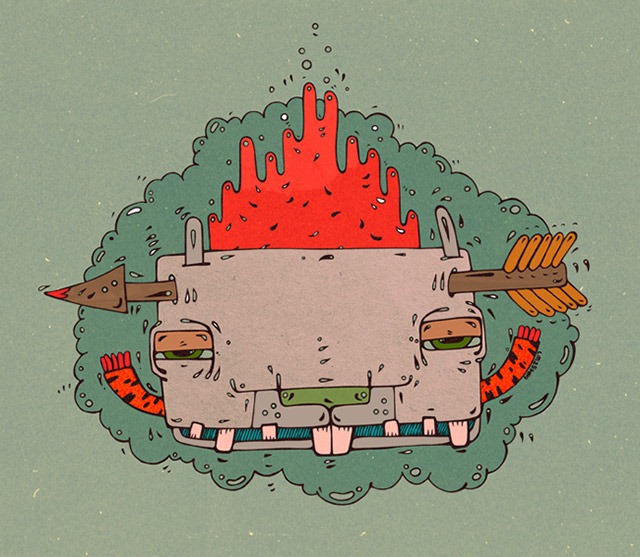 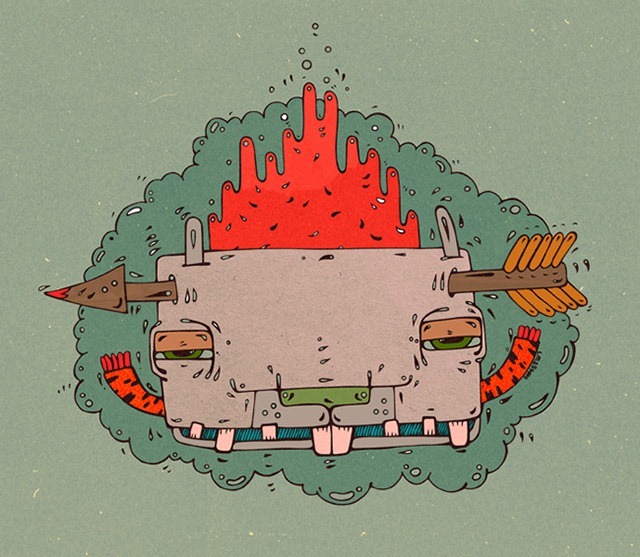 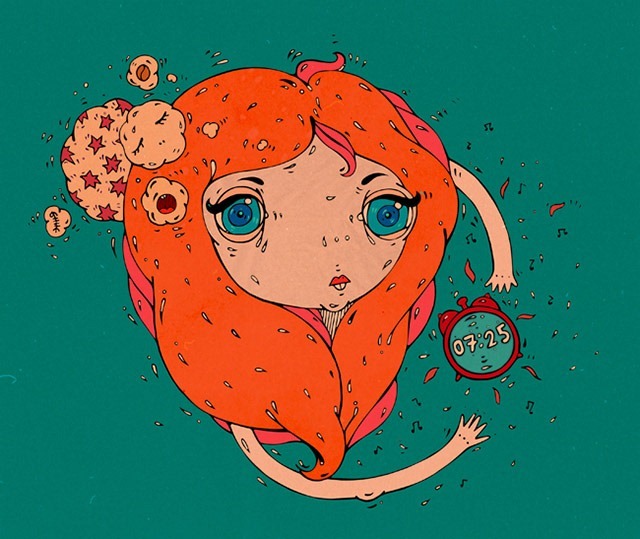 Lena Matveichuk is a Saint Petersburg, Russia-based illustrator, painter, and designer. She says that she likes to draw and create different characters, and adds that she makes them more complete by using her thoughts and feelings which arise in her mind during the process.

Check out a few select illustrations from her portfolio, after the jump.

END_OF_DOCUMENT_TOKEN_TO_BE_REPLACED 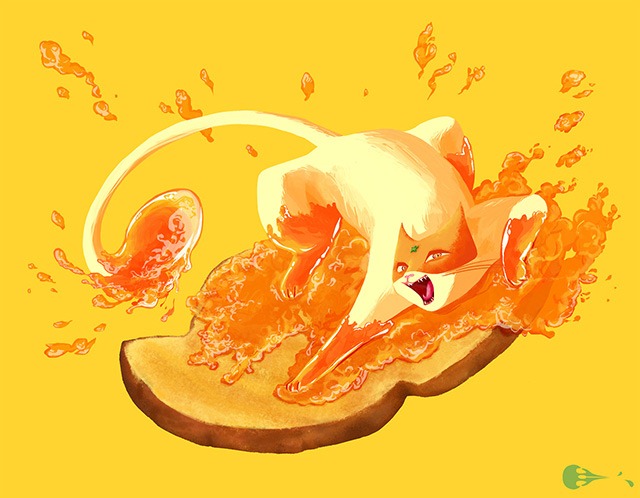 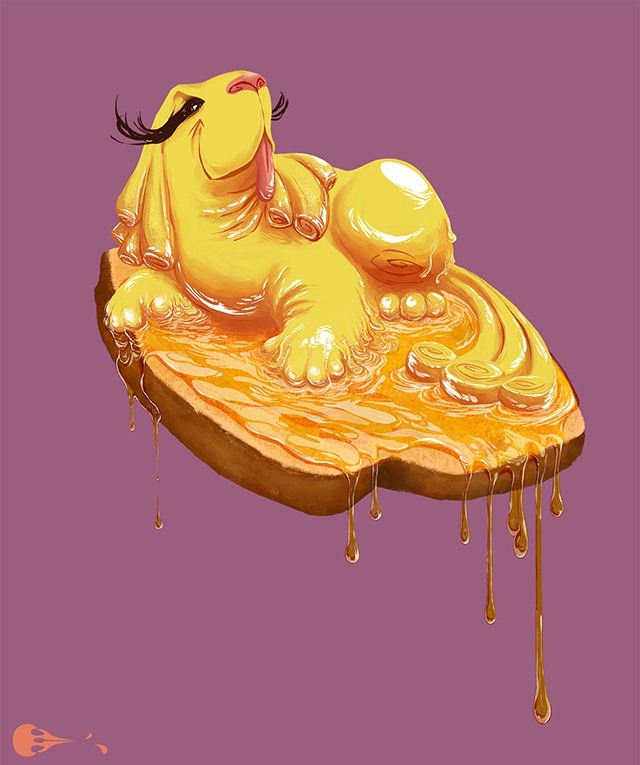 Artist Imogen Scoppie has imagined a fantastic world where lovable condiment creatures spread deliciousness with uninhibited joy. Scoppie is a 24 year old graduate of Graphic Design and Illustration from De Montfort University in Leicester, UK. She says that she loves character design, and adds that lush colors and a sense of humor are her favorite tools.

You can visit her site and her Tumblr to checkout her art. Prints of her works are available here.

END_OF_DOCUMENT_TOKEN_TO_BE_REPLACED 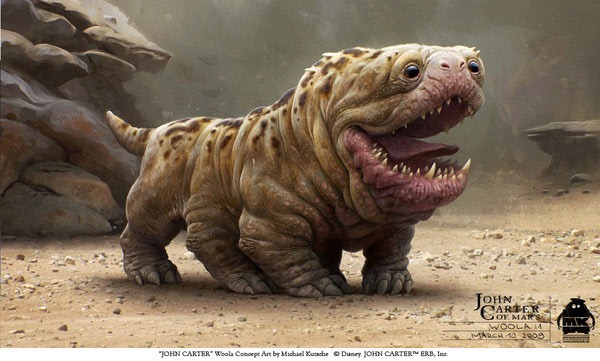 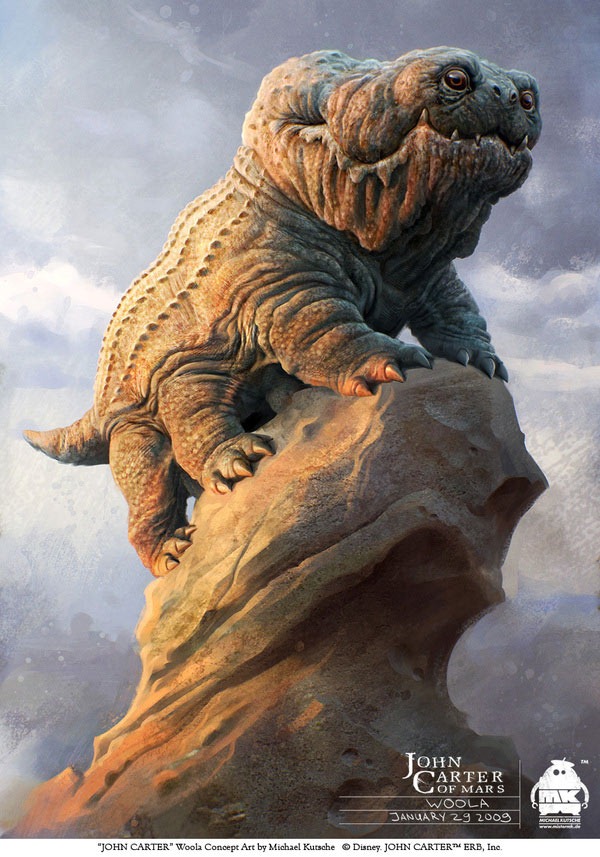 Disney’s ill-fated John Carter may have been a massive box office flop, but, arguably, the film’s set and character design were among the best that we have seen in recent times.

Michael Kutsche, an award-winning German artist based in Los Angeles, was one of the character designers who created the wondrous creatures inhabiting the planet of Barsoom in the movie. Check out some of his conceptual sketches and illustrations for the movie, which he has posted on his Behance portfolio.