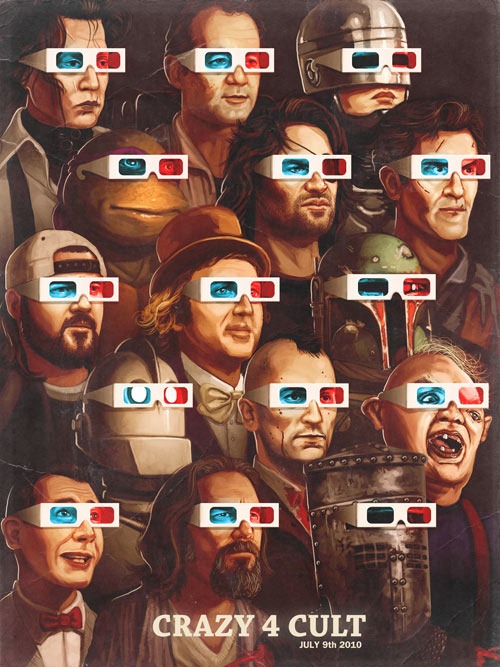 Mike is really churning out some great art. This man is unstoppable! I got all but one right, on the first go. How about you? 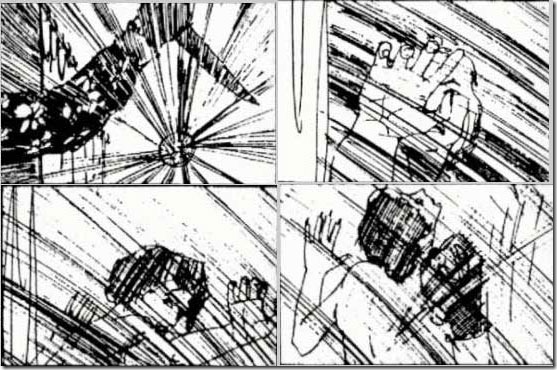 An interesting little story behind the ‘shower scene’ in Alfred Hitchcock’s Psycho. Apparently, Saul Bass, the storyboard designer of some key scenes in the film, claimed to have co-directed the…

The Frankenstenia blog has an excellent article about the quest of screenwriter John Cox, who spent a few hours one  Sunday morning, trying to find the exact filming location of…

Watch a typographic video created using the dialogues uttered by ’Nick the Greek’, a character in the cult British film, Lock, Stock and Two Smoking Barrels.

END_OF_DOCUMENT_TOKEN_TO_BE_REPLACED

The 1982 movie Tron may not have made much money for Disney during its release, but is now revered as a cult sci-fi classic. The movie was one of the first films from a major movie production house to extensively use CGI.

Interestingly, the Motion Picture Academy refused to nominate Tron for special effects, because they felt that the usage of computers for creating the special effects amounted to cheating.

I found this great video of a famous bike chase scene in Tron, reanimated with cardboard objects, and stop motion photography.

More retro movie madness this time. I Drink your Blood / I Eat Your Skin was a 1970 double feature,  a monstrosity which was "inspired" by the the vicious crimes… 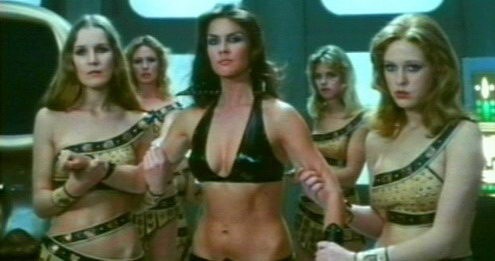 Star Crash, a 1979 science fiction film, was originally released in Italy as Scontri stellari oltre la terza dimensione and later in the US as Star Crash. The movie was…