The iPod has proved to be an unstoppable juggernaut, having sold in excess of 250 million units since its launch in 2001.

This infographic from Online Schools throws light on the phenomena that is the iPod.

END_OF_DOCUMENT_TOKEN_TO_BE_REPLACED 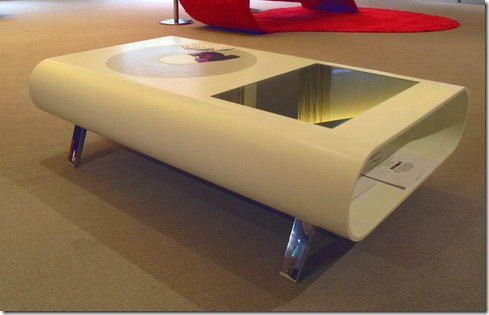 Modeled on the smooth, contoured lines of the original iPod, the aesthetically pleasing ‘iTable’ was designed by Mirko Ginepro, an industrial designer and graphic artist based in Milan, Italy. The…

Continue ReadingSèx in The Future 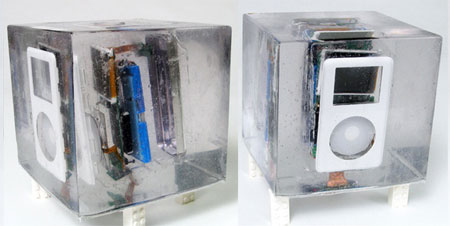 This stuff really impressed me. This exposed and dissected ipod is encased in resin, and amazingly still functions almost as well (under the circumstances) as before.   The ipod can… 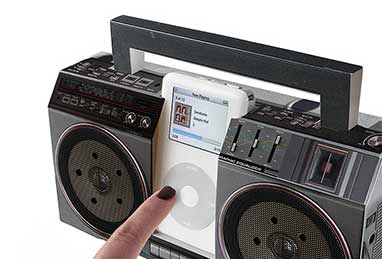 The Apple fanboys are sure a fanatical lot. They spend hours designing concept Apple products even before they are released. They do get it right sometimes, but usually they are…

Continue ReadingAll you need to know about Zune