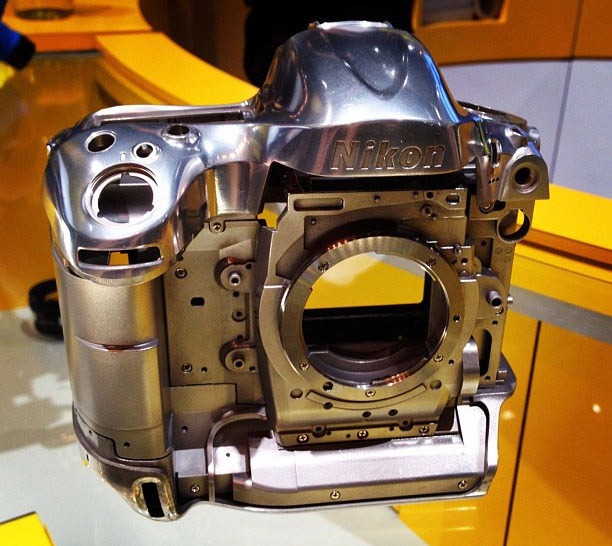 Reminds me of a certain fictional cyborg from a dystopian, machine-ravaged future! From CES 2012, the gorgeous, stripped down magnesium alloy frame of the Nikon D4, the latest flagship D-SLR…

Michael Mistretta, a Canadian student, blogger, and a fine photographer in the making, created a cool time lapse video using 2,777 photographs that he took over a period of 30…

The brilliant video was conceptualized and directed by Cesar Kuriyama, a New York based animator, who took 14 months to create the video. His director of photography took 45,000 photographs with a Nikon D200 DSLR camera, which were then later stitched together to create the effect of motion film.

Like most people, you will either love the music, or just hate it.

Watch the video after the jump.