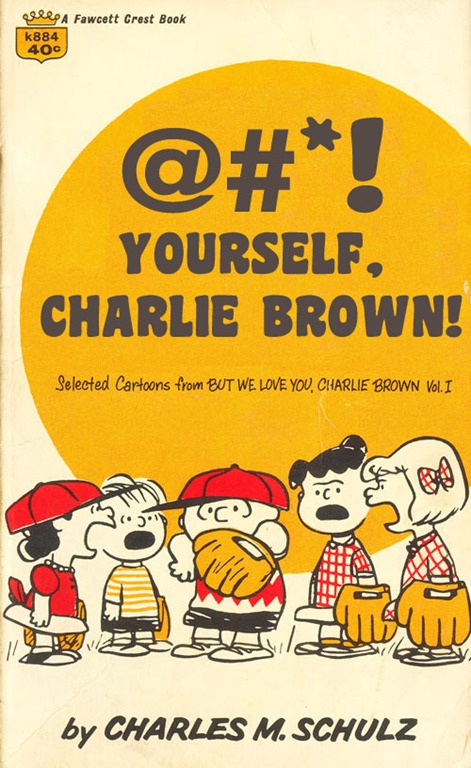 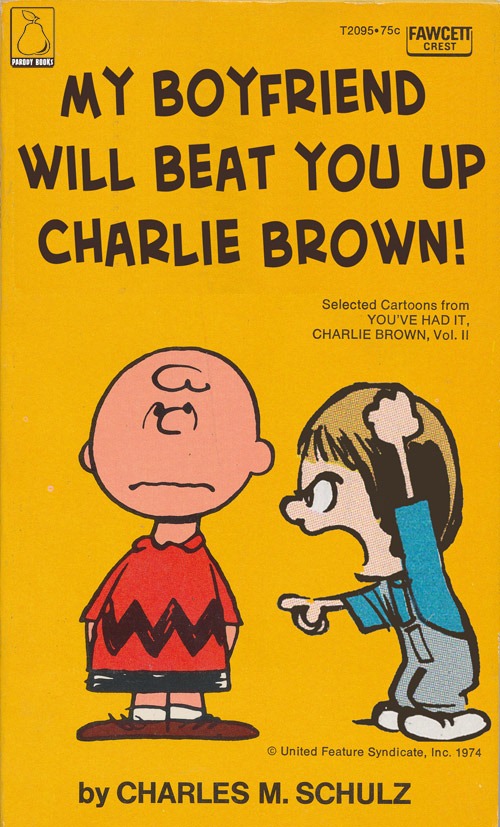 END_OF_DOCUMENT_TOKEN_TO_BE_REPLACED

So silly, but I loved it! Created for Vancouver's Virgin Radio 95.3 Fake Film Festival. We're just a small group of friends who like to dream big~ This was incredible… 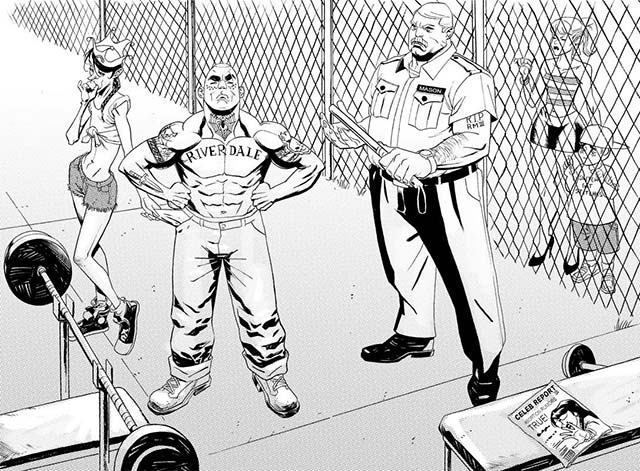 A sordid take on the lives of Riverdale’s most famous residents. Also, just what we always knew about ol’ Jughead. An illustration by Mr. Hawthorne. Seamy back story here. [via… 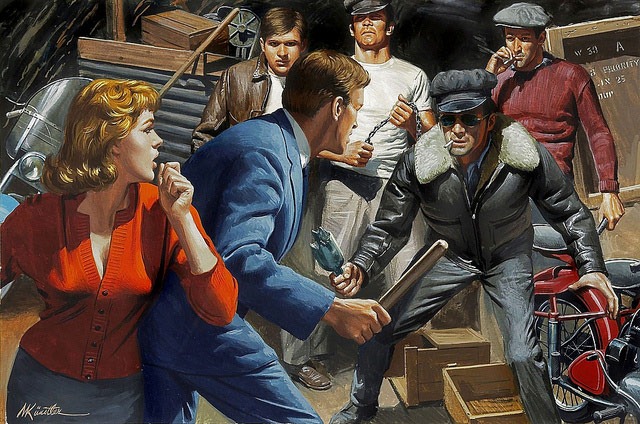 Not such a nice bunch, after all… This image has been released under a CC 2.0 license by Flickr user James Vaughn. You are free to remix and share the…

Narrated by Academy Award winner Jeremy Irons (no, I’m not kidding), this humorous short film was made by a non-profit environmental organization in California.

A enjoyable little parody film from the funny folks at  How It Should Have Ended. Link to the video on Youtube. [via Popped Culture]

Continue ReadingHow Inception Should Have Ended

Update: Commenter SuzyQPants points out (much to my embarrassment) that this is apparently a parody music video by Hot Chip, an electropop band from England. The band’s single “Over and…

Bruno Ganz’s brilliant and electrifying turn as Hitler in Der Untergang  has been parodied many times before. The spoofs were created by mashing up scenes from the film with fake English subtitles. Obviously, it’s funny only for people who can’t speak the German language.

And now, there is one more addition to the list. The latest viral video shows Hitler ranting against Hollywood’s fat-cats for changing the Watchmen movie’s ending. Or more specifically, the absence of a multi-tentacled monster in it.

Watch it after the jump. (The clip is NSFW due to bad language.)

END_OF_DOCUMENT_TOKEN_TO_BE_REPLACED

Straight from the WTF department. A dirty, but surprisingly well-sung parody version of the ‘Part of Your World’ song from The Little Mermaid.