Wow ! How much do you think Nike paid Spanish soccer player Francesc "Cesc" Fàbregas (PFA Young Player of the Year 2007-2008) to take part in this dangerous campaign. The…

END_OF_DOCUMENT_TOKEN_TO_BE_REPLACED

Video of Players getting hit by Soccer Balls 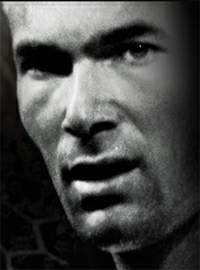