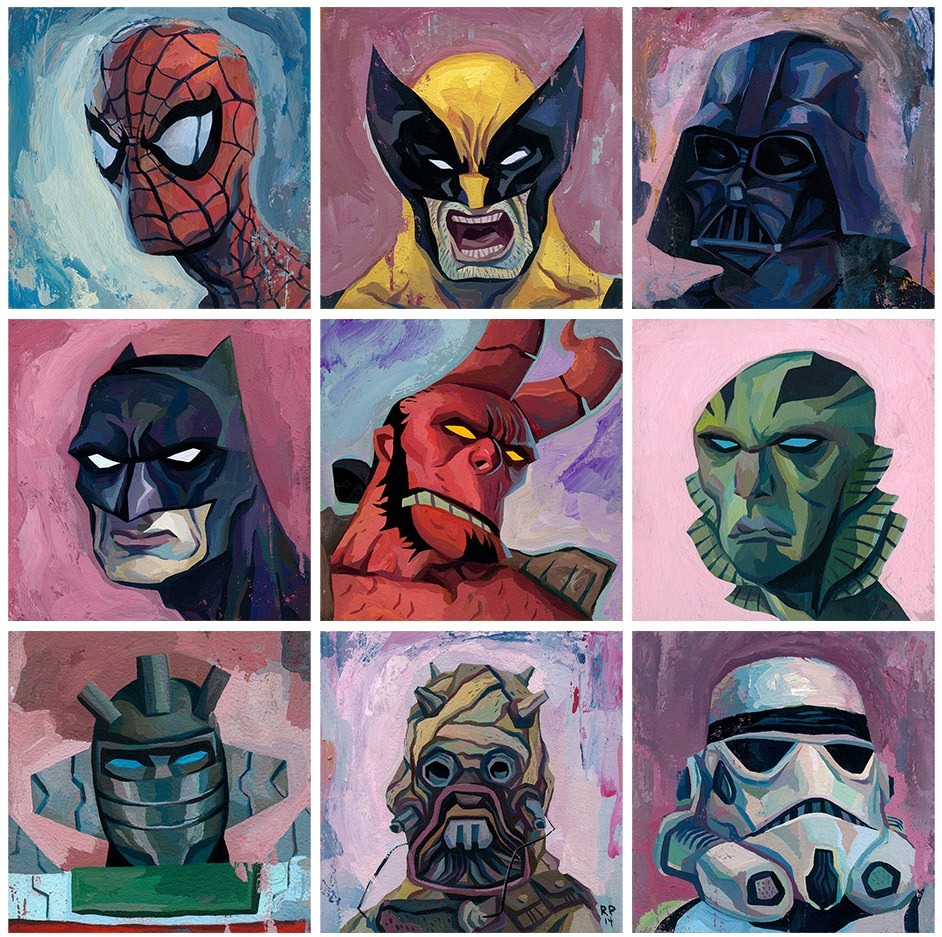 For a few days now, artist Rich Pellegrino has been posting updates about his superhero-inspired portrait paintings on his very interesting Tumblr. You can now buy these original 4” x… 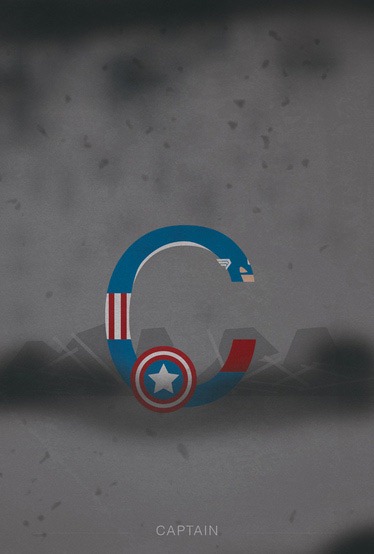 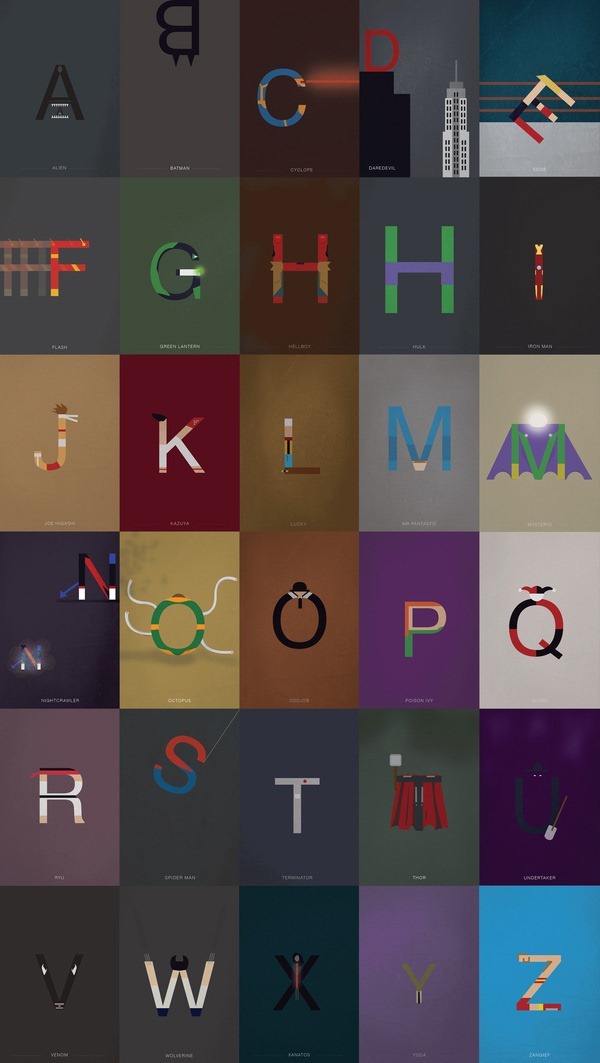 20 year old graphic designer, René Mambembé pays homage to his “hero,” the Helvetica font, with his series of illustrations of alphabets that are minimalist representations of comic book and movie characters.

René, who is based in Nantes, France, says that he has been passionate about typography and illustration from a long time. He is also looking out for an internship, so if you are interested in hiring him you can contact him here.

Check out some larger images of his illustrations after the jump.

END_OF_DOCUMENT_TOKEN_TO_BE_REPLACED

Paul Pape’s custom action figure, based on ‘The Flaming C’ - a superhero created by animator Bruce Timm, with inputs from Conan. Snip from the description of the action… 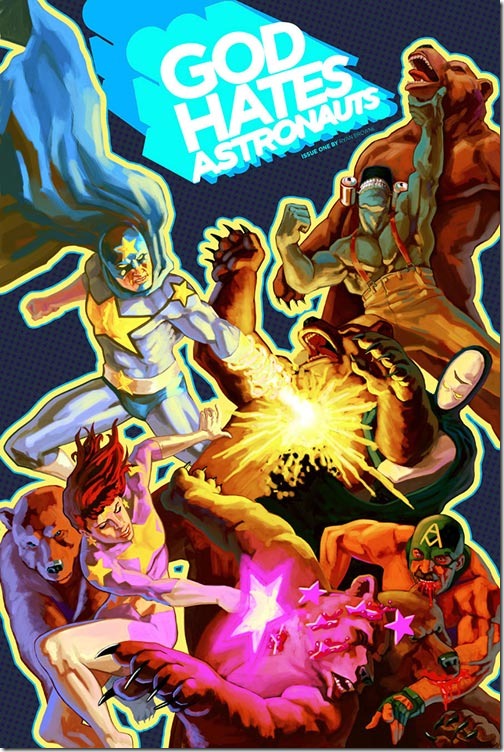 Ryan Browne,  a comic book artist and writer,  describes his online comic as being “about bears, giant swollen heads, super-hero infidelity, old tyme boxers, and old tyme boxers who get… 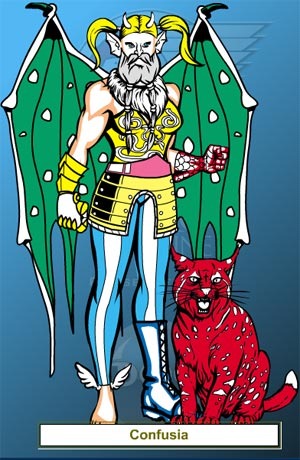 I could spend hours with this app thingie. Confusia. Created with Hero Machine 2.5. It’s pretty twisted, huh?  Have fun.

Continue ReadingCreate Your Own Superheroes With Hero Machine

The Solomon Kane movie is based on one of the characters created by classic pulp writer Robert E. Howard. Howard was one part dark genius, one part tortured soul and is credited with almost single-handedly inventing the ‘Sword and Sorcery’ genre. In his short but creative life, the prolific writer created some unforgettable fictional characters like King Kull, Red Sonja and Conan the Barbarian. These famous characters have spawned many books, comics, TV and movies franchises.

Now, it’s the turn of one more Howard creation, the puritan soldier Solomon Kane, to be brought to the silver screen.

The movie is to be directed by Michael J. Bassett, with British actor James Purefoy portraying the dark hero. The movie makers have released the first teaser poster of the film, which, unfortunately enough, makes Solomon Kane look like the campy Van Helsing.

END_OF_DOCUMENT_TOKEN_TO_BE_REPLACED 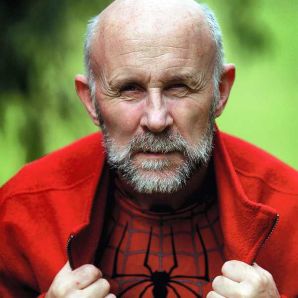