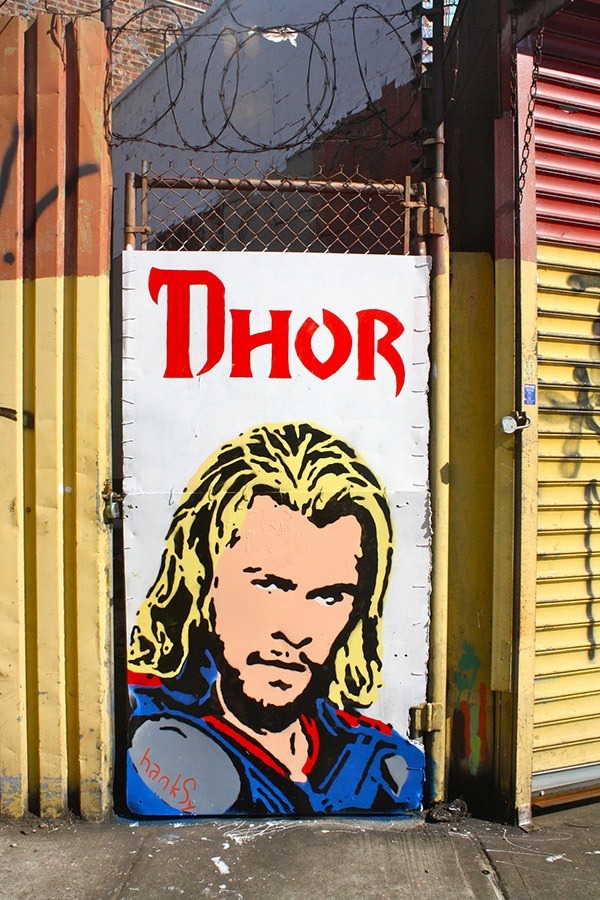 Continue Reading One Does Not Simply Walk into Thor Door 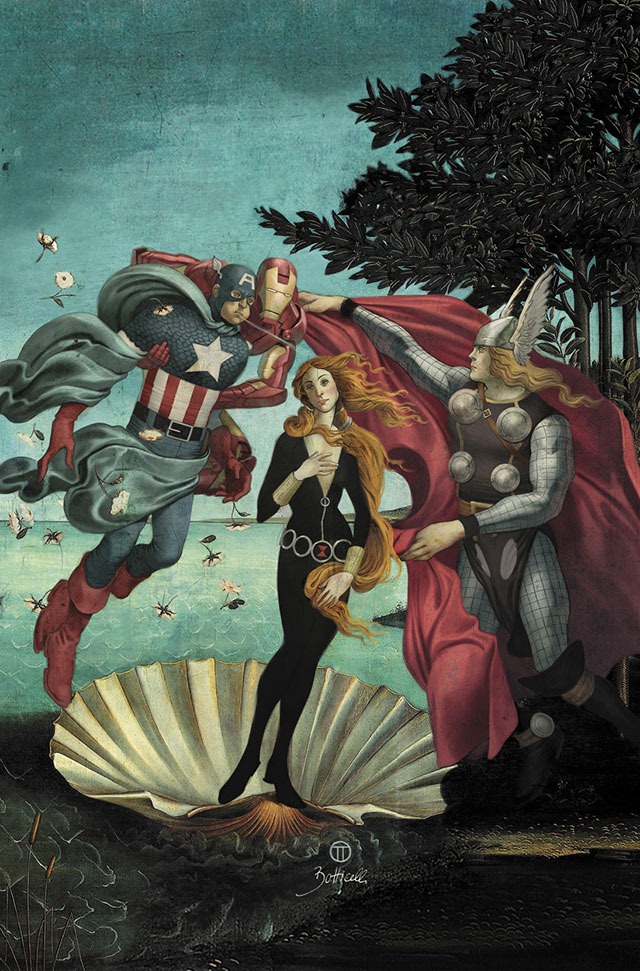 Continue Reading The Birth of Black Widow, Featuring the Avengers

END_OF_DOCUMENT_TOKEN_TO_BE_REPLACED 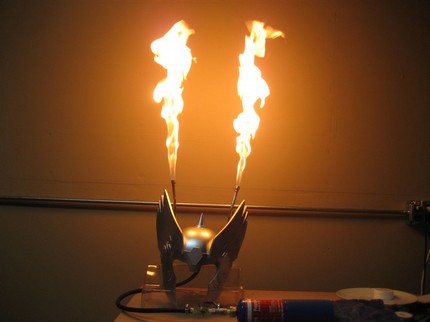 This "dense" plastic replica of Thor's Helmet can shoot real flames, through raised copper tubes attached behind it. The flames can be controlled or switched on and off with adjustable…